Home News Lexicon: What is a compliant judiciary?

Lexicon: What is a compliant judiciary? 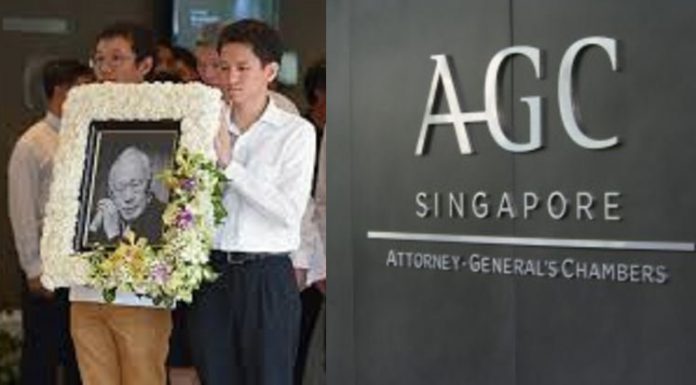 It is probably the most problematic words in Singapore and any attempt to decipher its meaning will be just as problematic. If I can hazard to explain it in lay terms, a compliant judiciary is one that adheres to common law and the laws enacted by parliament as opposed to being “progressive” or “independent,” or worse a “rogue” judiciary.

There have been calls in South Africa (SA) pleading the courts to be more “compliant” because judges are using the legal system for their own political ends. In SA, they want the judges to adhere to laws enacted by parliament. So, a compliant judiciary is a good thing, is it not?

It is baffling, so why wouldn’t we want a legal system which is largely compliant? Why is our AGC taking issue with the use of word (com)pliant?

In Singapore, a “compliant judiciary” is a bad word. Lawyers talk about it all the time in coffeeshops and over dinners and they often end up making an oblique reference to politics. I’m not even sure if the usage is correct to mean whatever they are trying to convey. Perhaps they should use a better word to describe our judicial system.

From what little I can make of it; the usage of “compliant judiciary” is problematic and it often depends on the context in which it is used. If it is used to say that the judiciary is colluding with the political elites for their own political ends, then it is most likely to be construed to be in contempt of court.

What’s interesting about this is the way the word compliance is used and interpreted in different parts of the world, or even in Singapore, it can mean different things to different people.

When our lawyers say that we are “not independent” they can mean that we are not “progressive,” as in using the court system to change social norms, or they can mean we are pliant. It is important to note that there is a vast difference between pliant and compliant – they mean and connote different things.

Some political scientists believe that the American system of changing social norms through an independent judiciary is peculiar to them and it is undemocratic because the judiciary is not accountable to the electorate. It is important to bear in mind that our political institutions, democratic or otherwise, have taken a different path. We have rule of law and state apparatus but our electoral accountability is less than desirable. In fact, a lot of information is not available to us.

To confuse you even more, our courts are both compliant and independent but may not be pliant.