Gaming and internet addiction has also crept its way into Singapore. 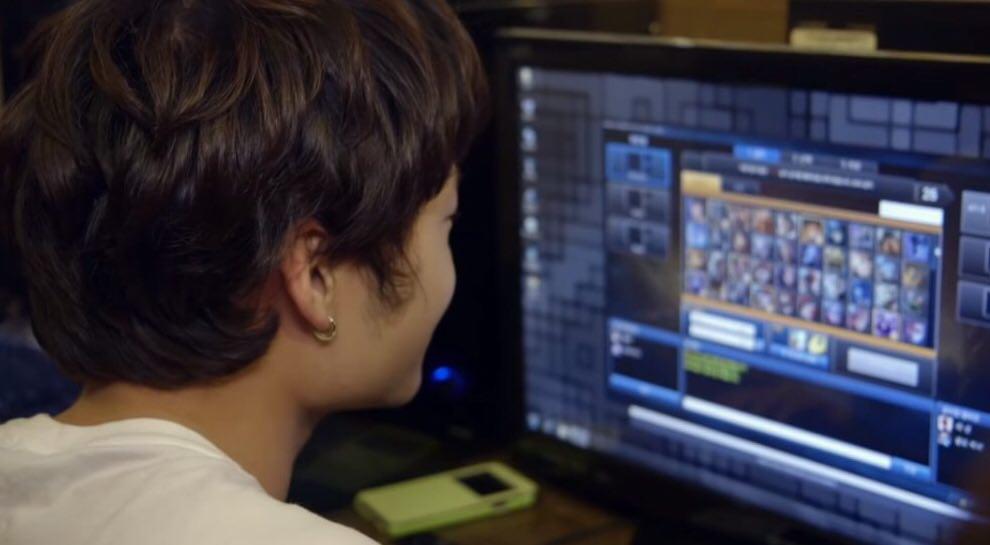 With people everywhere spending more time on their digital devices, the initally harmless hobby of video gaming can lead to serious health issues if left unchecked.

Indeed, there have already been several unfortunate incidents where people neglected their health, families, and other life responsibilities in favor of their video games, and internet habits.

The World Health Organization has thus officially listed gaming addiction as a mental disorder. Gaming addiction is defined as “a pattern of gaming behavior characterized by impaired control over gaming, increasing priority given to gaming over other activities to the extent that gaming takes precedence over other interests and daily activities, and continuation or escalation of gaming despite the occurrence of negative consequences.”

Japan’s expert on battling addiction Dr. Susumu Higuchi is highly concerned because children are the group most vulnerable to gaming and internet addiction.

Among youths in Japan, videogame addiction has already reached alarming new levels that have led to serious injuries and deaths.

Dr. Higuchi spearheads Japan’s first program offering rehabilitation for gaming addicts where they are treated in Kurihama Medical and Addiction Centre. Alcohol and drug abusers are made to cease using the substance entirely during rehabilitation. Dr. Higuchi said it is difficult to treat gaming addicts because it is almost impossible to fully abstain from using the internet and other gadgets nowadays.

The rise of eSports has also increased the number of gaming addicts. Dr. Higuchi noted that his advocacy to spread awareness about the dangers of gaming addiction is bound to be met with opposition from the big gaming corporations.

Gaming and internet addiction has also crept its way into Singapore. Latest figures show that Singaporeans spend an average of 12 hours and 42 minutes on their digital devices every day. A third of the surveyed residents admitted to be addicted to their smartphones, and this addiction has affected their sleep patterns.

Another study reported that Singaporean youth spent 20 hours a week on average playing video games. Singapore also has the youngest average age of children who have their own internet-connected device. The global average is 10 years old while Singaporean children get their hands on gadgets at the early age of 8.

Without proper guidance on responsible internet use and the awareness on the dangers of overuse, these children can be prone to gaming and internet addiction as well.

People are now willing to pay for expensive rehabilitation programs. Addiction recovery centres such as Solace Sabah in Malaysia and The Edge in Thailand have received increasing numbers of Singaporeans over the years who want to “detox” from their toxic internet and gaming habits. Treatment involves total abstinence from their devices and involvement in various physical, and sporting activities.

Dr. Higuchi adds that it becomes doubly challenging to treat gaming and internet addicts since many people still refuse to recognize that it is a serious medical disorder. As in all treatments, gaming addiction rehabilitation must begin with an awareness of its existence and an acceptance of help.Follow us on Social Media