“It is necessary to provide a variety of options to make use of the expertise of elderly workers. I want healthy, willing elderly people to use their experience and wisdom in society, " said Prime Minister Shinzo Abe 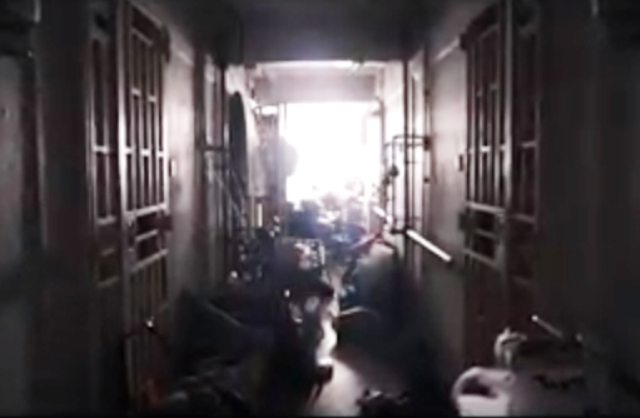 Japan is an ageing population with a low birthrate and growing labour shortage, and to that end the government is planning on allowing employees to work until they’re 70 or even 75 years old.

The Japanese government continues to implement new policies to address the country’s labour shortage. Women are being persuaded to join and stay in the workforce, but cultural practices and even current pension plans discourage them from doing so.

Japan has also begun to relax its immigration policies. But according to a Reuters poll, Japanese companies are still hesitant in hiring foreign labourers due to the “lack of language ability, cultural gap, costs of training, mismatches in skills and the fact that many foreign workers cannot stay permanently in Japan.”

In another move to address the dwindling workforce, the Japanese government is planning to enforce policies that will allow employees to work at companies until age 70. Prime Minister Abe Shinzo that the new policies are “not bound by past thinking” and aims to improve productivity and increase growth despite Japan’s ageing workforce.

“It is necessary to provide a variety of options to make use of the expertise of elderly workers. I want healthy, willing elderly people to use their experience and wisdom in society, ” Prime Minister Shinzo Abe said in a report by the Japan Times.

The Japanese government “will not raise the age at which people become eligible for public pension benefits,” but the government must also think of ways to continue to motivate seniors to be productive in the workforce. Companies may also find it more expensive to retain older workers by paying more benefits.

Data shows that a third of Japan’s population will be aged 65 and older by the year 2025. -/TISG