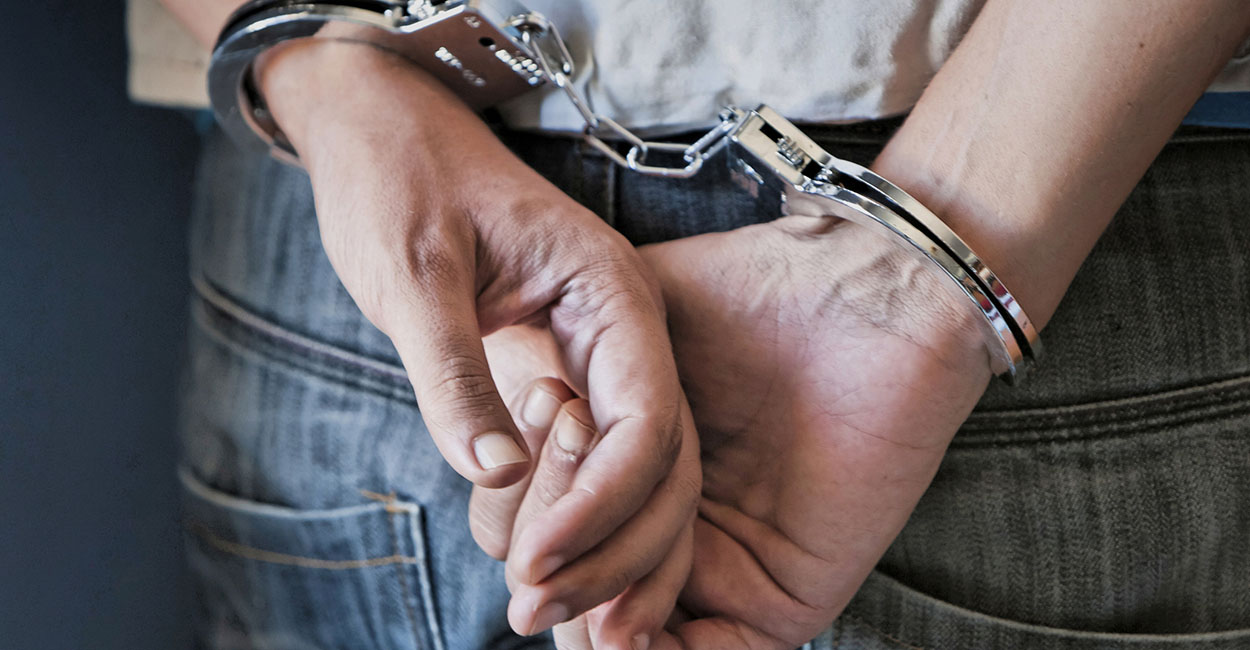 Singapore – A 36-year-old man was sentenced to six years and ten months’ jail on Wednesday (Feb 10) for pretending to have connections to state investor Temasek Holdings’ chief executive Ho Ching. He succeeded in cheating people of more than S$1 million.

Sathish Nair Dhanabalan pleaded guilty to 20 charges related to cheating, forgery and theft, reported todayonline.com on Wednesday. Another 41 charges were taken into consideration during his sentencing.

It was reported that the Singaporean cheated nine victims, including his friends, of approximately S$1.23 million in total between 2014 and mid-2017.

He persuaded his victims to give him money for non-existent investment schemes, promising high returns such as doubling their capital within 30 days.

To convince his victims the schemes were real, Mr Sathish sometimes made initial payouts to induce them to invest more money.

Usually, however, he would forge letters from banks, law firms, audit firms or government bodies, explaining why returns were delayed. The forged notices included signatures from Mr Heng Swee Keat acting in his capacity as the Minister for Finance or Mr Ravi Menon, the managing director of the Monetary Authority of Singapore.

The report noted that Mr Sathish once had someone impersonate Mdm Ho to call the victim to reassure him the investment scheme was legitimate.

“I’d like to highlight my client’s sincere remorse and significant restitution that has been made, of nearly 40 per cent (of the total sum cheated),” said his lawyer, Sujesh Anandan, during mitigation.

In response, District Judge John Ng noted it would not be right to view the full sum of money returned to the victims as proper restitution for damages incurred. The judge added that a portion of the returned sum served as bait for the victims to place more money into the scheme.

Mr Sathish was sentenced to six years and ten months’ jail, which reflects the severity of his offences committed over a long period on many victims, said the judge.

“If not for what the High Court has informed us with regard to what we call the aggregation principle, which means that some sentences when they run consecutively could end up being too long… your sentence would have been much longer,” he added.

On Thursday (Feb 11), Mdm Ho took to Facebook to apologise for the incident. “I’m sorry for the victims taken in by this fraud and cheat. I hope they can recover as much of their losses as possible.”

She reiterated that no Temasek employee is allowed to solicit investment money privately from others for “this or that supposedly magical and private way of making money”.

Mdm Ho also explained that if a scheme promises to help the investor get rich quickly, it would be a scam as it is too good to be true.

“I have seen many fake internet accounts using my name and photo, or the name and photos of others, to promise get rich schemes on bitcoins or this or that.”

In her warning against scams, Mdm Ho said they haven’t found “the magic to double money in a month” and would not be able to offer that to others./TISG

Read related: Ho Ching: “I wonder why telcos don’t do a better job to screening these scams”

Ho Ching: “I wonder why telcos don’t do a better job to screening these scams” | The Independent NewsFollow us on Social Media