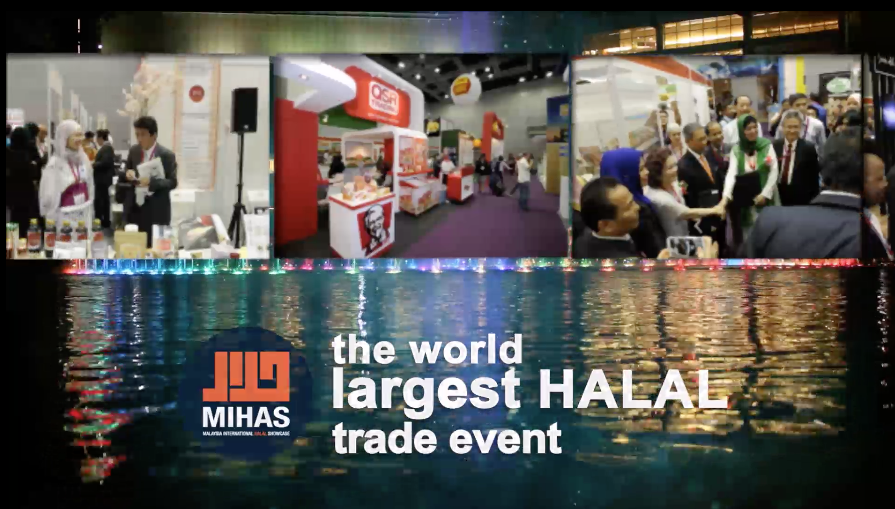 AsiaMalaysia
- Advertisement -
It was a first for the 14th Malaysia International Halal Showcase with the participation of China’s Alibaba.com, a unit of Alibaba Group Holding.
The halal showcase promotes goods and services consumed by the Muslims, while the showcase has gained international recognition over the years.
It has turned Malaysia as the preferred location where halal producers around the world would come to exhibit their products with the hope of clinching lucrative businesses.
On the other hand, Malaysia expects its exports of halal products, both food, and non-food items, to exceed 50 billion ringgit ($11 billion) annually by 2020, up from 39.3 billion ringgit in 2016, said the organisers of the Halal Expo.
At the government level, Malaysia has identified the halal industry as a major economic growth engine.
In 2015, it contributed 7.5% to the gross national product and the target for 2020 is 8.7%.
According to government officials, the country is tapping on China’s One Belt One Road initiative to promote halal products to about 30 million Muslims in China.
Malaysian halal exports are dominated by food and beverages, but demand for non-food items such as palm oil derivatives and cosmetics are on the rise. According to official statistics, China, Japan, Indonesia, and the U.S. are among major buyers of these products.
Source: Nikkei Asian Review, Agencies