The Independent News
Home News It is not just about the money, companies must now deploy over...

It is not just about the money, companies must now deploy over the cloud 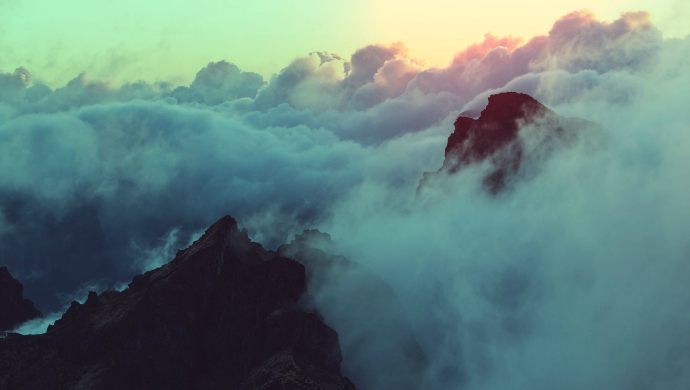 Johnson & Johnson provides an excellent example of how, and why, even the largest of companies are shifting to cloud-based data

Editor’s Note: This article is opinionated from a McKinsey interview  from April 2017. The subject is Stuart McGuigan, the CIO of Johnson & Johnson and the story was written by Sastry Chilukuri and Steve Van Kuiken of McKinsey.

For most startups, the decision of whether to jump into the cloud is a no-brainer.

The cost of a cloud solution is cheaper than buying an enterprise solution and usually the startup pays for what they use. Even established companies, such as Johnson & Johnson (JnJ), with US$71.9 billion in sales, is on board.

Also Read: By enabling access to the underbanked, these fintech startups will change the face of e-commerce in Asia

They clearly have the money to invest in an expensive enterprise systems, but they chose the cloud. This shows that money is not the only reason for moving into the cloud.

No confusion or rework with a single source of data

As a company grow from a startup to a SME to even a MNC, it is surprising that each department will have its own version of data.

Things will get even more complicated if the startup crosses borders. For established companies such as JnJ, they are even hampered by legacy UNIX systems whereby the data needs to travel out of its little silo.

The Chinese subsidiary could not find the information from its database, and they end up spending billions to conduct the same basic research on the product. If they had the German information, they could have spent much less to modify it to the Chinese market.

In addition, a lot of effort is needed to translate the data from one system to another in the old pre-cloud era. When all the data is available on the cloud, these efforts are saved and the company becomes more efficient in serving the client.

Larger pool of data for AI and OCR

Once a firm has a single source of data globally, it is now easier to apply artificial intelligence (AI) to solve real world problems. For instance, JnJ has their hands on cancer data globally. So, they can use AI to find trends that are beyond human detection.

AI works best when the machine has an accurate and large pool of data to work with.

In addition, the cloud technology allows other technology such as Optical Character Recognition (the identification of printed characters) to come into the picture and read handwriting or printed information.

The last compelling reason to shift to the cloud is to become a digital leader.

In 2017, a startup cannot be a digital leader if they are struck in the dinosaur era of UNIX or if the information is still in a silo.

JnJ wanted to provide a digital touchpoint for patients — from pre-surgery consultation (which hospital or procedure provides the best services and value for money) to surgery and post surgery assistance (emotional counselling and post recovery group).

All of these services are inefficient if the data is not stored in the cloud. Doing so allows the information to be pulled for clients in real-time across the world.

Earlier I mentioned that money is not the real issue. However, it is also a draw not to have to spend significant amount of money to deploy the systems.

It is easy to sign up for a cloud platform, which an incredible amount of time in selection and deployment.

But, the IT head of JnJ warned that cloud systems should be chosen with care and consideration as company operations would be affected if the chosen cloud system were to malfunction.

So, get on the cloud ASAP, but make sure to do your homework first.

The post It is not just about the money, companies must now deploy over the cloud appeared first on e27.