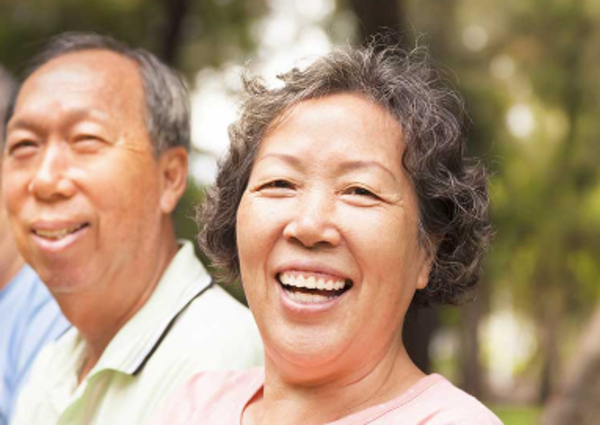 Singapore — In a series of now-deleted Instagram screenshots posted by user Koh Meng Shuen on Monday (July 27), he had mentioned how the lack of a minimum wage law in Singapore was affecting those who were living on unsustainable wages.

He had spoken about an elderly woman, Ah Umm, who had sought help on how to go from Sentosa to Bedok. As she seemed wary of getting lost, he had proceeded to accompany her on the train ride.

During the train ride, she had said she was Malaysia-born and lacked a proper education. Her husband had passed away a long time ago and her son had passed away in a heli-rappelling accident with the commandos some time back.

She had claimed that, although the government had said that there would be compensation, she had to yet see even “one cent” of it.

As for her employment, she said she was working as dishwasher and cleaner at Tampines Hub, where she earned a meagre S$5/hour. She had gone to Sentosa because a friend had told her of a job where she would earn S$10/hour.

Ah Umm had also had 4 major heart operations, each of which had cost her almost S$40,000. She said that, in order to fund the operations, she had to sell her house.

Mr Koh had reminisced that, at his first job, he was paid a mere S$5.50 and that he never thought that this would be considered a livable wage 10 years on.

During the recent General Election, the People’s Action Party had discussed why there was no minimum wage and had given the  assurance that its Progressive Wage Model worked.

Mr Koh had said: “People like Ah Umm pay. They pay with their house. With their life. With their sweat, and their tears (she cried a few times when she talked to me about her son, her house, her surgeries).”

However, the Ministry of Social and Family Development (MSF) clarified later that the elderly woman lived in a 5-room flat with her son’s family and that, as a Permanent Resident who had not applied for citizenship, she was not eligible for Silver Support or Workfare.

Moreover, while her first son did, in fact, pass away in a military exercise, full compensation was made to the family.

The ministry also mentioned the various forms of assistance that it was providing to the elderly woman.

In response to the clarifications of the claims made in the Instagram post, some members of the online community pointed out the fallacies of social media justice.

Others, however, felt that Mr Koh’s post had highlighted real issues that needed to be addressed.