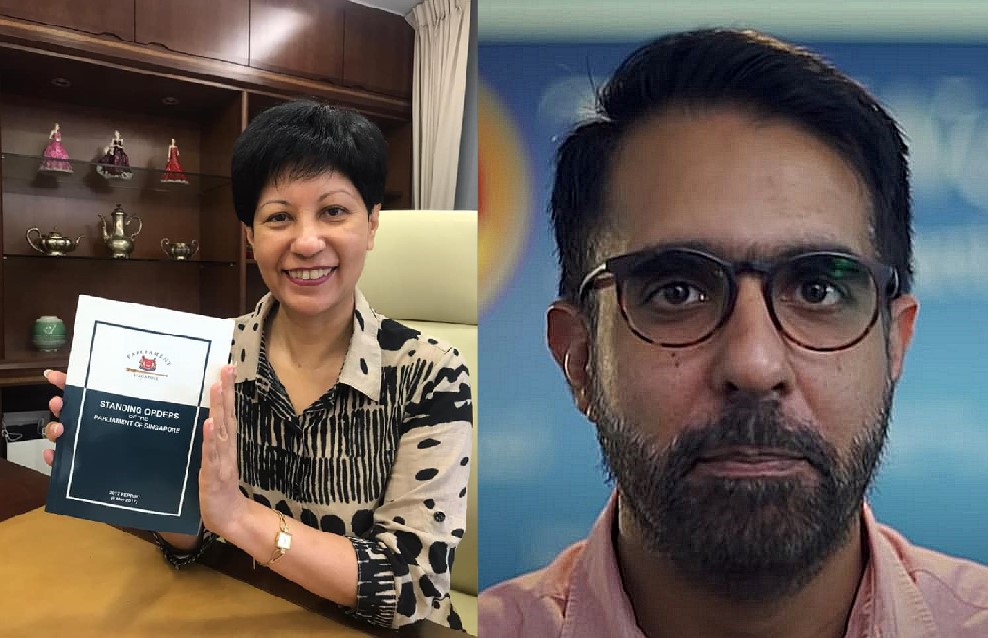 Newly-appointed Leader of the House Indranee Rajah said in a recent Facebook post that she looks forward to working with Leader of the Opposition (LO) Pritam Singh. Ms Indranee is a prominent member of the ruling People’s Action Party (PAP) while Mr Pritam is the secretary-general of the Workers’ Party (WP).

Mr Pritam was made Singapore’s very first LO, a day after the 2020 general election, in which the WP was elected to an unprecedented 10 seats in Parliament in its maiden election campaign under Mr Pritam’s leadership.

As the LO, Mr Pritam will be given parliamentary privileges, access to government data and briefings on issues of national interest, and staff support. He will also receive an LO allowance, that is double the allowance of an elected MP – Mr Pritam has pledged 50 per cent of his additional allowance to charitable causes.

After Mr Pritam was made LO, Speaker of Parliament Tan Chuan-Jin met with the opposition leader for lunch and the pair reportedly had a friendly chat – a rarity, given how members of the ruling party and the opposition generally do not mingle together.

She is also in charge of moving procedural motions pertaining to the business of Parliament during sessions and proposing appropriate actions to manage any procedural matters that arise in the House.

She added: “I am conscious that this comes at a time when our country is facing severe challenges with Covid-19, a grave economic situation and social stresses. What we say and do in Parliament matters – to our lives, our jobs and our future. It is not only Singaporeans who will be looking to see what happens in the Chamber, but other countries too.”

The Tanjong Pagar GRC MP promised: “Hence to be Leader of the House at this time is a heavy responsibility and I will do my utmost to discharge my responsibilities well.”

Looks like this will have to be my new daily bedtime reading – the Standing Orders (SOs) of Parliament!I am very…