The Independent Singapore News
International Asia Idy Chan says she and Chow Yun Fat broke up because of... 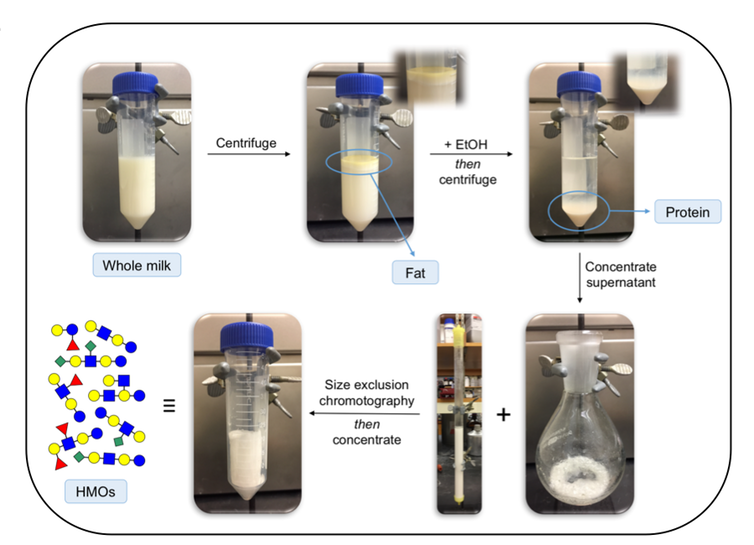 Hong Kong – Idy Chan recently revealed the reason why she and Chow Yun Fat broke up back in 1983 despite being thought to be Hong Kong’s golden couple.

Idy Chan, who is best remembered for her role as Little Dragon Girl in the Return of the Condo Heroes, told China Times on June 12, that her relationship with the actor ended due to a strained relationship.

Idy shared that she often got into conflicts with Yun Fat’s mother and upset her with her frankness.

Yun Fat, who was known to be very close to his mother, was caught between the two women.

The two started dating in 1978 after meeting on the set of TVB’s drama series Vanity Fair and stayed together until 1983.

During their five years together, Idy even considered leaving showbiz to support the actor’s career if they settled down and got married.

The actress declined to comment on the actor’s attempt to commit suicide when they broke up.

“If I am still together with him, he won’t have what he has today,” said Idy in response to fans who feel like the golden couple should have stayed together.

“I don’t know his wife (Jasmine Tan) personally, and I’ve never met her, but I feel that she has really helped him,” she added.

Idy admitted that if they didn’t part ways, Yun Fat wouldn’t have become an international star. “That was something I couldn’t help him with,” she said.

Chow Yun Fat went on to marry actress Candice Yu but ended it quickly and later on married Singaporean heiress Jasmine Tan in 1987.

Idy Chan, on the other hand, had an eight-year marriage with businessman Peter Chan in 1984.