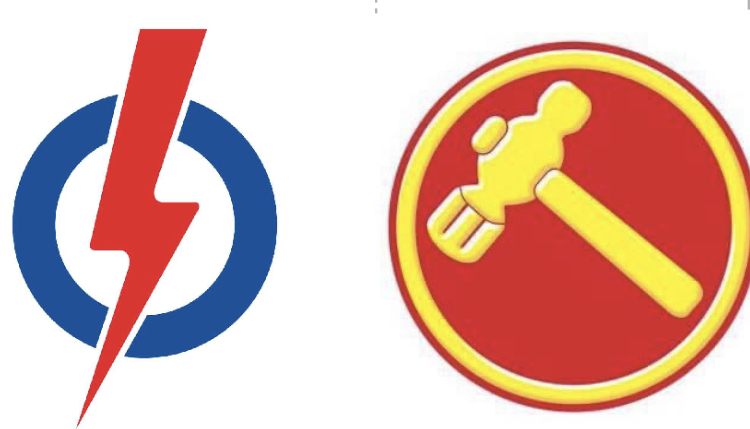 Singapore — One of the areas likely to be hotly contested by the Workers’ Party and the People’s Action Party in the General Election (GE) is the new Sengkang Group Representation Constituency (GRC), according to a report in channelnewsasia.com.

The new GRC is made up of the previous Sengkang West SMC and Punggol East SMC, as well as areas from Pasir-Ris Punggol GRC, and will have more than 117,000 voters. The report quotes former Nominated Member of Parliament Eugene Tan as saying that the WP will “almost certainly” challenge the PAP in the new GRC. “Will one of the Aljunied GRC MPs lead the WP team there? Regardless, the WP will give the PAP a run for its money,” he added.

Associate Professor Tan, who is with the Singapore Management University, also said the GRC has a younger electorate, many of whom are in their 20s, 30s and 40s and who may not have the same level of loyalty to the PAP as older Singaporeans.

“It’s also a new GRC and so the advantage of incumbency is somewhat reduced,” he said.

However, former PAP MP Inderjit Singh, disagreed with this, saying: “PAP will have an upper hand because of the demography of this area — young families who want stability of government.”

But he did call the new GRC an “interesting and tough battleground”.

“We can expect the PAP to send a strong minister to helm this, so we are likely to see changes on who the candidates will be.”

According to Professor Bilveer Singh of the Political Science Department at the National University of Singapore, the WP holds “strong appeal” in Sengkang West, Punggol East, Hougang and Aljunied.

There has been talk that Mr Ng Chee Meng, Secretary-General of the National Trades Union Congress and an MP for Pasir Ris-Punggol GRC, could anchor the PAP slate in Sengkang.

However, Prof Singh warned: “Even if Ng Chee Meng stands there as a major minister, or anyone else, I think it’s not going to be easy going.”

Another observer, Mr Leonard Lim, the country director of Singapore at government affairs and public policy consultancy Vriens & Partners, said the battle could heat up especially if the WP fields someone well-known in Sengkang, such as Non-Constituency Member of Parliament Gerald Giam and former Punggol East MP Lee Li Lian.

And there could be more problems for the PAP if the opposition targets Dr Lam Pin Min, the former MP for Sengkang West and Senior Minister of State for Transport, due to flak over the banning of personal mobility devices on footpaths late in 2019.

The PAP could face even more difficulties as two key MPs in the area, Mr Charles Chong of the Punggol East ward and Mr Teo Ser Luck of Pasir Ris-Punggol GRC, may be retiring this year.

Mr Lim said: “The PAP may be fielding a combination of an MP from another ward and a new face here as a result, and if there is no heavyweight candidate or current minister to anchor the team, the WP will certainly fancy its chances.”

Other parties may also be interested in this GRC. Some observers say that Dr Tan Cheng Bock’s Progress Singapore Party could also field candidates in the new GRC. Another possibility is the Singapore Democratic Alliance, which had contested in Pasir Ris-Punggol GRC during the 2015 General Election. /TISG