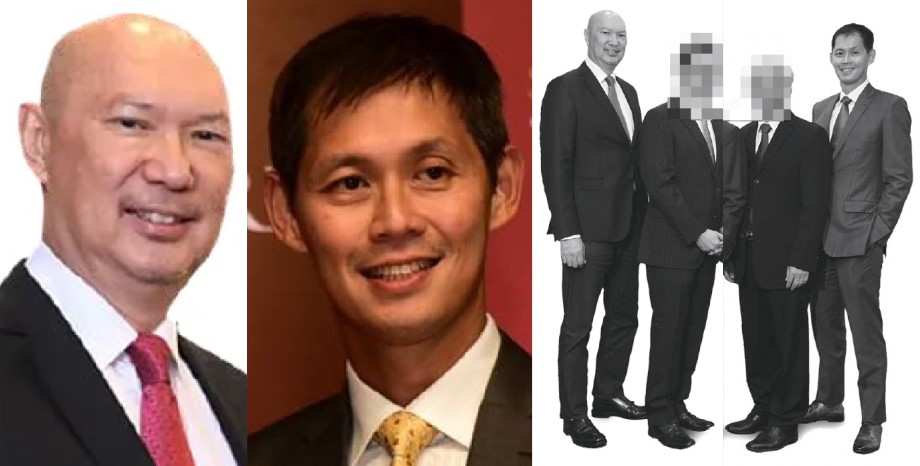 Dr Goh is being sued over losses of about US$156.5 million (S$212 million) by the creditors of Inter-Pacific Petroleum (IPP), a now-insolvent marine fuel and cargo firm he used to direct. His company, New Silkroutes Group (NSG), is also being investigated by the Commercial Affairs Department over a potential securities breach in a separate case.

Both the IPP lawsuit against Dr Goh and the police probe against the company he now chairs has fuelled interest into the former Prime Minister’s son. Some observers who pored over his corporate history are highlighting that he served at two firms at the same time a relative of Singapore’s Lee family – Ho Sheng – also did.

Mr Ho is believed to be one of the siblings of Lee Hsien Loong’s wife, Ho Ching. Aside from being the wife of Singapore’s head of government, Mdm Ho also serves as the chief executive of Singapore sovereign wealth fund, Temasek.

Mdm Ho has a sister and two brothers. Her sister, Ho Peng, was the director-general of education at the Ministry of Education (MOE) who now serves as an advisor to the ministry and as chairperson of the Singapore Examinations and Assessment Board – a government statutory board.

One of her brothers, Ho Sing, is the executive director of Starhill Global REIT and held senior positions at ST technologies as well as SembCorp.

Information about Mdm Ho’s other brother is more scarce but observers at Online Citizen Asia (OCA) have dug up an obituary for Mdm Ho’s mother that was published in 2005, showing that her other brother is named Ho Sheng. OCA indicates that it has confirmed with the Ho family that this is the same Ho Sheng who was the former chairman of NSG and CordLife Group.

Photos of Mr Ho from CordLife Group’s 2017 annual report also show a striking resemblance between him and the Prime Minister’s wife. One of the photos also shows Mr Ho posing with Dr Goh Jin Hian: 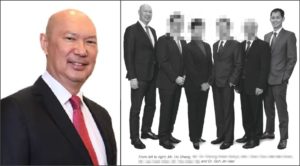 Aside from his role as NSG chairman, Mr Ho also served as an independent director, chairman of the Nominating Committee and member of the firm’s Audit and Risk Committee and Remuneration Committee.

Dr Goh had been serving as NSG chief executive when Mr Ho was made chairman. Dr Goh called Mr Ho an “excellent candidate” for chairman when he was appointed to the post in 2017.

In a press statement released then, he added that Mr Ho’s “deep corporate experience and keen interest in ethics and corporate governance” will be useful to NSG.

According to a filing on the Singapore Exchange and NSG’s 2019 annual report, Mr Ho resigned from NSG last May due to unspecified health reasons.

Another link between Mr Ho and Dr Goh is their experience serving on the board of Singapore’s leading cord blood banking firm, CordLife Group. Mr Ho served as CordLife Group’s chairman until he was succeeded by Dr Goh in early 2018.

CordLife Group announced last week that Dr Goh has vacated his seat as its chairman in view of the lawsuit brought on by IPP’s JMs.

Will Goh Chok Tong’s son join politics now that his father has retired?