While Dr Goh is confident that the claims against him are without merit, his famous father remains mum on the case despite being vocal on social media when it comes to various issues 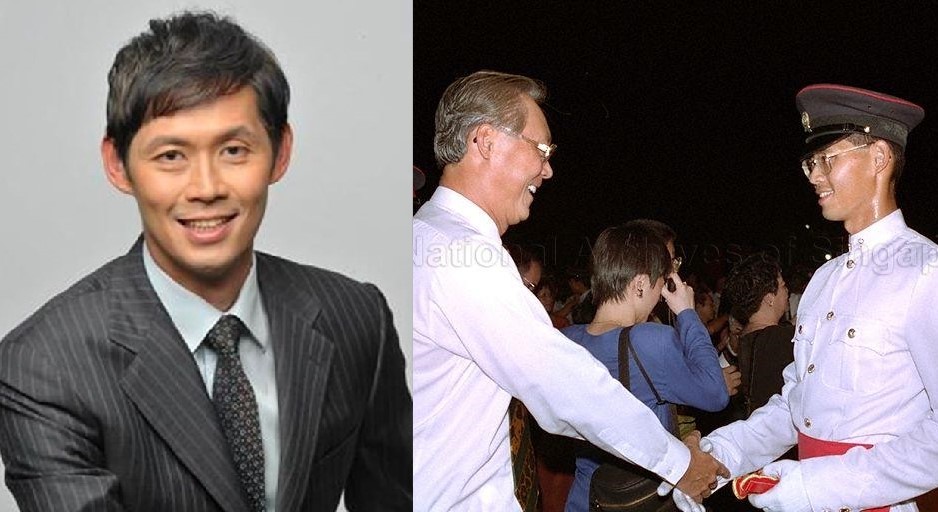 Former Singapore Prime Minister Goh Chok Tong is maintaining his silence even after news broke that his son, Goh Jin Hian, is being sued over losses of about S$212 million by the Judicial Managers (JMs) who were appointed to act on behalf of Inter-Pacific Petroleum (IPP).

IPP began to go under last year after it was charged over bunkering malpractices in a landmark court case. The firm went defunct after the Maritime Port Authority (MPA) revoked its licenses and the company filed for judicial management at the High Court on 16 Aug.

On Friday night (2 Oct), Deloitte & Touche – the JMs of IPP – filed a lawsuit against Dr Goh in the High Court, accusing him of breaching his director’s duties which he owed to the company, to act with due care, skill and diligence to ensure that IPP’s affairs were “properly administered and that its assets and property are not dissipated,” among other things.

IPP’s two largest investors, Maybank and Societe Generale – which are owed USD 88.3 million and USD 81.3 million respectively –  are funding the legal action against Dr Goh in a bid to recover the losses they claim were caused by Dr Goh’s alleged negligence.

The JMs have demanded that Dr Goh make restitution for IPP’s debt of US$156.5 million to the two investors for what they claimed were drawdowns of trade facilities in June and July last year for “sham” transactions.

The JMs alleged that the fictitious transactions would have come to light and the funds would not have been drawn down from the banks had Dr Goh discharged his duties with care and diligence.

Meanwhile, Dr Goh has said that he was “surprised that the judicial managers have commenced an action so unilaterally” without first hearing his side of the story. He told the Straits Times: “What did the banks who are experts in trade financing miss that I should have picked up? What should I have done as a director that I did not do?”

Meanwhile, Cordlife Group – a leading Singapore cord blood banking services firm – announced on Monday (5 Oct) that Dr Goh has vacated his seat as its chairman in view of the lawsuit brought on by IPP’s JMs.

In a Singapore Exchange filing, CordLife Group said that Dr Goh is stepping down as chairman “to devote more time to his personal affairs” and that its nominating committee (NC) and board found it appropriate to allow the legal proceedings to run its due course.

Asserting that it is in Cordlife’s best interest for Dr Goh to remain as an independent director given his qualifications, expertise and experience, the firm added that the cessation of his chairman role will allow him to give sufficient time and attention to the company’s affairs in the new role.

While Dr Goh has vacated his chairman seat at Cordlife, he remains the chairman of NSG. The NC and board of NSG said that Dr Goh is suitable to continue serving as chairman since the legal action involving IPP is a civil suit.

In a statement on Tuesday (6 Oct), NSG NSG’s board said that Dr Goh – who became chairman on 1 Oct after vacating his role as CEO – “has every confidence that he will be wholly vindicated when he defends himself in court”.

It added that Dr Goh’s lawyers, TSMP Law Corporation, have advised that the allegations leveled by IPP’s JMs are without merit and that the JMs have been provided with “detailed, with clear explanation, why there is no justifiable case” against Dr Goh.

The firm further said that it is in the interest of the company and shareholders that Dr Goh remains as non-executive chairman given his character and integrity.

While Dr Goh is confident that the claims against him are without merit, his famous father remains mum on the case despite being vocal on social media when it comes to various issues.

Headlines about Dr Goh’s involvement in IPP’s troubles and a Commercial Affairs Department’s (CAD) investigation into a possible breach of the Securities and Futures Act by NSG has been going viral for about three weeks now but the newly retired ruling party MP has yet to say a word about the matters involving his son to the press nor on his own social media pages.

Will Goh Chok Tong’s son join politics now that his father has retired?