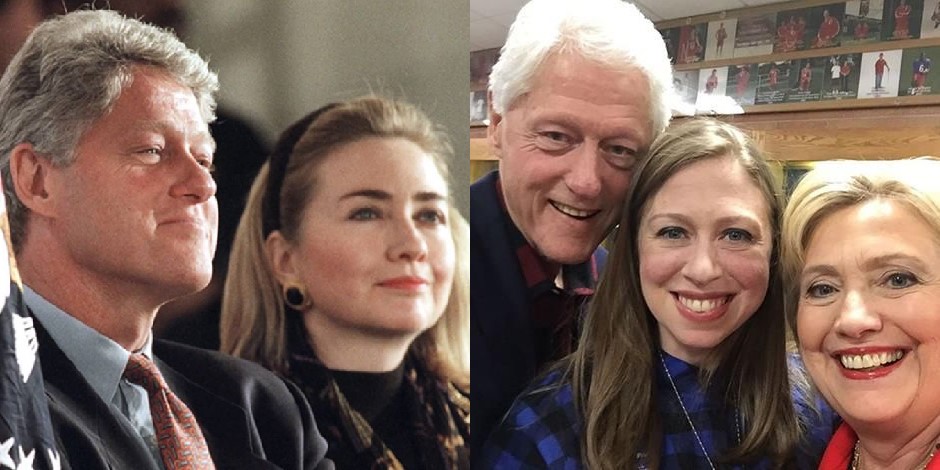 Former special prosecutor Ken Starr who investigated the Clinton administration has revealed explosive reflections from the time he led the perjury and financial mismanagement investigations he led against then-President Bill Clinton, after a nearly two-decade silence.

Among many shocking revelations published in his new book called “Contempt: A Memoir of the Clinton Investigation,” Starr tells all about the Clinton family and how former presidential candidate and then-First Lady Hillary Clinton handled the fallout of her husband’s famous affair with intern Monica Lewinsky.

According to the Washington Examiner, Starr believes that Hillary was a “systematic enabler” of her husband’s infidelity and that she worked for decades to organise cover-ups that hid Bill’s many affairs.

Starr further paints Bill as a “deeply flawed president who believed he was above the law,” and added that he was able to sidestep further damage since the public thought that he was just entangled in an innocent affair.

The ex-independent counsel further revealed in his memoir that his role in the Clinton investigation led him to request round-the-clock security for his family from the U.S. Marshals since he was slapped with a barrage of threats from lawmakers and “harassment by Clinton cronies and supporters”.Follow us on Social Media