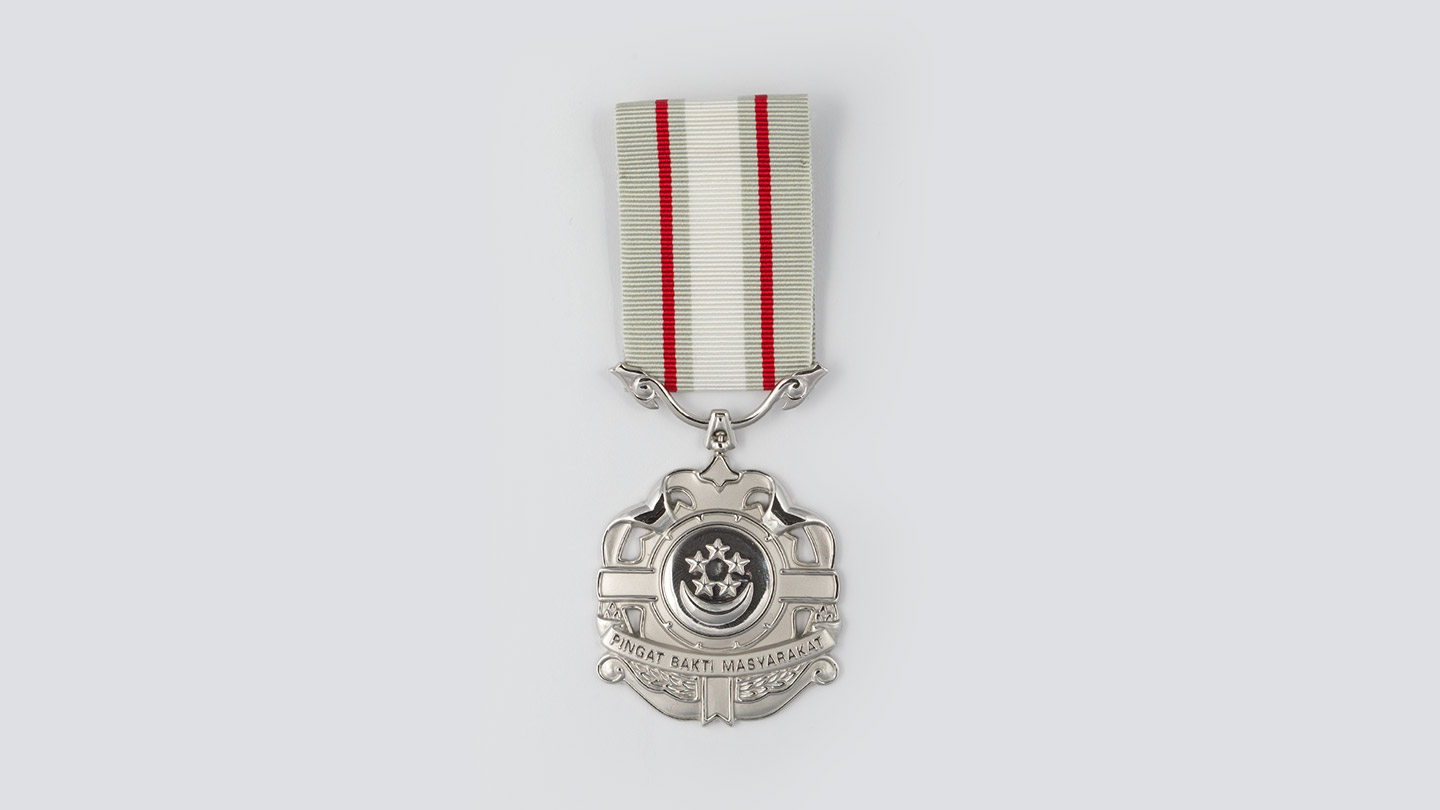 A quarter-page advertisement put up by the management and staff of Fourways Pte Ltd appeared in ST today (15 Oct). The company sent its “heartiest congratulations” to its director, Leslie Lee Kok Khian, for receiving the Public Service Medal (PBM) from Tony Tan, President of Singapore:

What does Fourways do?

According to the company website, Fourways helps companies “manage their premises and facilities when it comes to cleaning, leaving them more time to manage their businesses.”

“We constantly strive to improve ourselves, keeping up with the latest cleaning techniques and technologies,” it said.

The company also provides cleaning services for events, “We have experienced cleaners and they are equipped with the necessary machinery and solutions to get your event space clean before and after the event.”

According to a Sunday Times report (‘Town council contracts not always given to lowest bidders’, 8 Aug 2004), it appears that Fourways has been winning town councils’ cleaning contracts as far back as 1994 and it does not win with the lowest bid.

In fact, the news report said that of the 11 companies which vied for the cleaning contract in Marine Parade GRC at the time, Fourways’ was the fourth bid from the bottom. ST interviewed Leslie Lee about his winning of the cleaning contract and he replied confidently, “We were not too surprised as our cleaners have been turning in good performances all this while.”

Marine Parade town council refused to give the value of contracts won by Fourways except to say that it spent about $430,000 a month on conservancy contracts then.

MP Charles Chong explained to ST that cheapest isn’t always the best. It may lead to problems such as work disruptions because employers could not pay their workers or for materials.

The coordinating chairman for PAP town councils told ST that they go for “performance-oriented process in public tenders”. These include interviewing the bidders, checking their financial standing, debt record and if they have had run-ins with the law. They also include assessing other factors like the company’s past work experience, workers’ skill and use of machinery.

In other words, qualitative assessments would come into play.

In an ST report last year (‘Boom in self-storage industry‘), it reported that rising affluence have lead to more people keeping their belongings in external storage facilities.

One of these people ST interviewed was Leslie Lee himself. He has been storing his extra golf clubs at a Store Friendly branch in Bukit Batok since 2012. The branch is about seven minutes’ drive from his Bukit Timah condominium. He pays about $1,900 for a year’s rental of a 26 sq ft air-conditioned unit to store his golf clubs as well as toy figurines and clothes.

“My storeroom is full, so is my wardrobe,” he said. “I had to put some clothes in my daughter’s and son’s cupboards.”

Obviously, he must be doing very well in life to have bought so many good things, so much so that he needs external storage facilities to store them.

Not only is Leslie Lee successful in life, the People’s Association (PA), which all grassroots organizations come under, also gave him multiple awards in recognition for his “community services”.

Bukit Batok East CC wrote on its blog, “It was a homerun for BBE, filled with joy and happiness as all the hard work and efforts of our volunteers were acknowledged and rewarded. Once again, BBE FLC (Leslie Lee) would like to thank all FLC Members, FLC Connector /volunteers and residents for their support and hope that they would continue to give us their support.”

Indeed, PA must have deemed Leslie Lee to be an important asset to its organization.

The relationship between PA and PAP is a very close one. In 2009, then Minister Mentor Lee Kuan Yew in a public dialogue proudly told the audience that the Chinese had been sending teams of PRC officials to study Singapore for many years. To illustrate a lesson the Chinese learnt about Singapore’s political system, he said (http://www.businesschina.org.sg/en.php/resources/news/132):

“They (delegates from China) discover that the People’s Action Party (PAP) has only a small office in Bedok. But everywhere they go, they see the PAP – in the RCs (residents’ committees), CCCs (citizens’ consultative committees), and the CCs (community clubs).” – Minister Mentor Lee Kuan Yew, The Straits Times 30 December 2009.