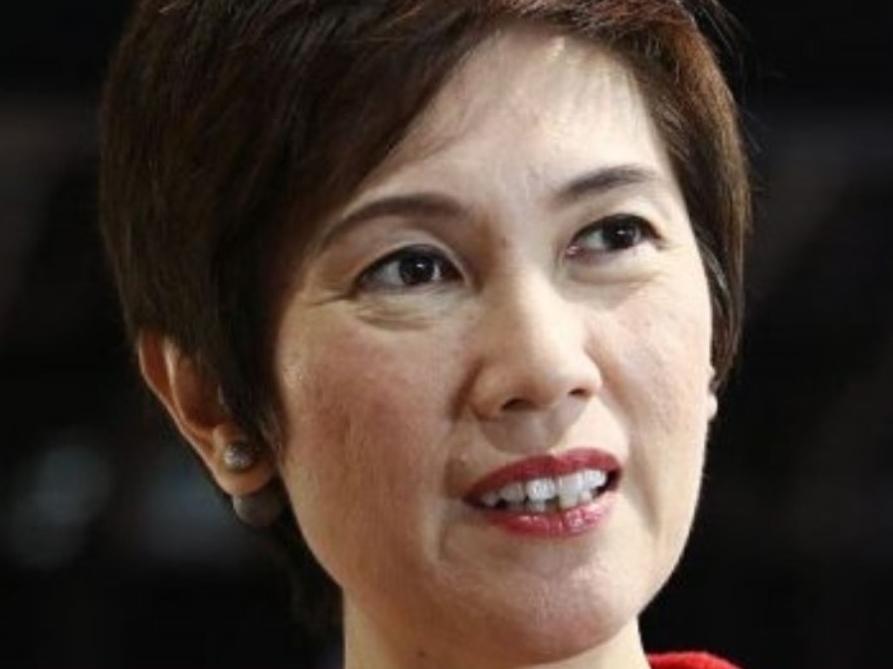 A representative for the Ministry of Manpower (MOM) pointed to the fact that the Government sends annual reminder letters to Central Provident Fund (CPF) members after they turn 65, as he defended the contentious CPF payout mechanism.

MOM Divisional Director Sim Feng-Ji made this point in a forum letter as he replied to two forum letters published last month, calling for CPF Board to revise its payout mechanism.

Earlier this year, public backlash against the CPF Board mounted when it was revealed that the automatic Retirement Sum Scheme payouts will only start at the age of 70 if CPF members do not ask for their payouts to commence at 65.

In a forum letter, Dr Ho Ting Fei asked why the authorities don’t lower the automatic payout mechanism to 65 instead of 70 and argued against the authorities’ stance that such a change would take “a long while for people to get used to,” since this would be such a “easily-explained change”.

Calling on the Government to make policies “user-friendly and flexible enough to change when necessary,” Dr Ho said that the payout mechanism should be revised in a more compassionate manner given the life expectancy and needs of members.

Another forum letter writer, Mr Lawrence Loh Kiah Muan, seconded Dr Ho’s views and argued that CPF Board’s “rules and policies should be simple and logical, instead of being complicated, confusing and potentially contentious.” He asked: “What is the rationale for starting payouts at the ages of 65 to 70, when the minimum retirement age is 62?”

Responding to these questions in a forum letter of his own, MOM’s Sim Feng-Ji said” “It has been a longstanding practice for members on the Retirement Sum Scheme to decide on when they wish their payouts to begin. They can do so any time from 65.”

He added that the Government and CPF Board “do not assume every member wants to start receiving his payouts at 65. There are in fact benefits to starting later.

He indicated that there is no need to change the current CPF mechanism as he pointed out that “CPF Board sends letters to inform members of these arrangements before they reach 65. If the member does not choose to start his payouts, CPF Board will remind them every year.”

The civil servant asserted: “It is therefore possible that many CPF members who do not start payouts at 65 have made a conscious choice.”

Read his letter in full here.Follow us on Social Media