Gojek exec: Tech-savvy Singaporeans complain a lot but have a “higher standard”

According to Gojek's co-CEO, Singaporeans being more demanding and difficult to please is a "good thing." 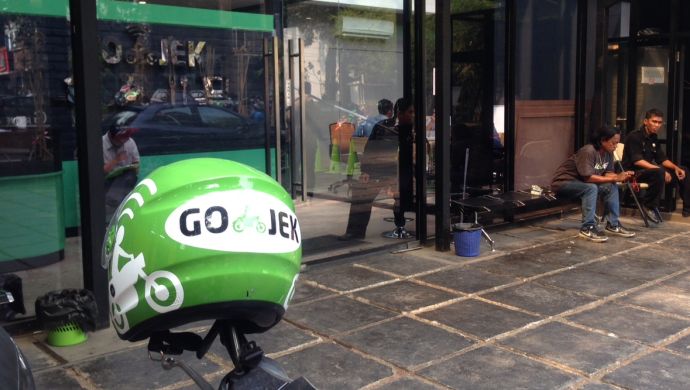 In a statement that comes as no surprise to locals, Gojek’s co-chief executive officer said that Singaporeans are a “very demanding” people when it comes to service.

Gojek co-CEO Andre Soelistyo added that Singaporeans have a “higher standard” than other Gojek users in Thailand, Vietnam, and Indonesia.

According to Soelistyo, Singaporeans being more demanding and difficult to please is a “good thing.”

“When we decided to launch in Singapore, it was (to see) whether our product quality — the way we build our features — can stand the test for a more developed country,” he said.

“If our products and features don’t stand the test of customer needs (in Singapore), then when we want (Gojek) to be a global company, there is always that standard that we have to reach.”

The company, however, declined to give specific figures regarding the complaints received in Singapore, saying only that the cost of customer care was “much higher” here than it was in Indonesia.

Singaporeans reportedly have frequent feedback regarding the lost-and-found items.

“Consumers in Singapore are discerning. It is a very unique market compared to the rest of Southeast Asia. They are tech-savvy and have high standards, but that helps us up our game as we develop a better service across all our markets,” Lien added.

Gojek celebrated its first anniversary of operations during an event on Friday (Nov 29).

Indonesian tech firm Gojek was launched in 2010. It is now co-headed by Soelistyo and founder Kevin Aluwi. The former CEO Nadiem Makarim recently resigned to join the cabinet of Indonesian President Joko Widodo.