Some urge ministry to repatriate troublemakers

A video of a group of Pakistani workers allegedly fighting over Indonesian maids went viral online.

The short 16-second clip showed what seemed to be the end of the fight — a man in a pink shirt could be seen turning away another man while a man in a black T-shirt holding a woman’s hand pointed at him.

The fight occurred at an empty field in Paya Lebar.

According to the netizen who shared the clip, the fight was between maids and Bangladeshi workers over the weekend, when they were “fighting n fighting”. The netizen added that the trouble started because they were intoxicated or over a woman.

The commenters were divided in their opinion, with some on Facebook taking the side of the workers, but most on TikTok urging the Ministry of Manpower to repatriate those who did not behave themselves. /TISG 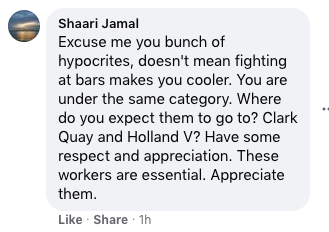 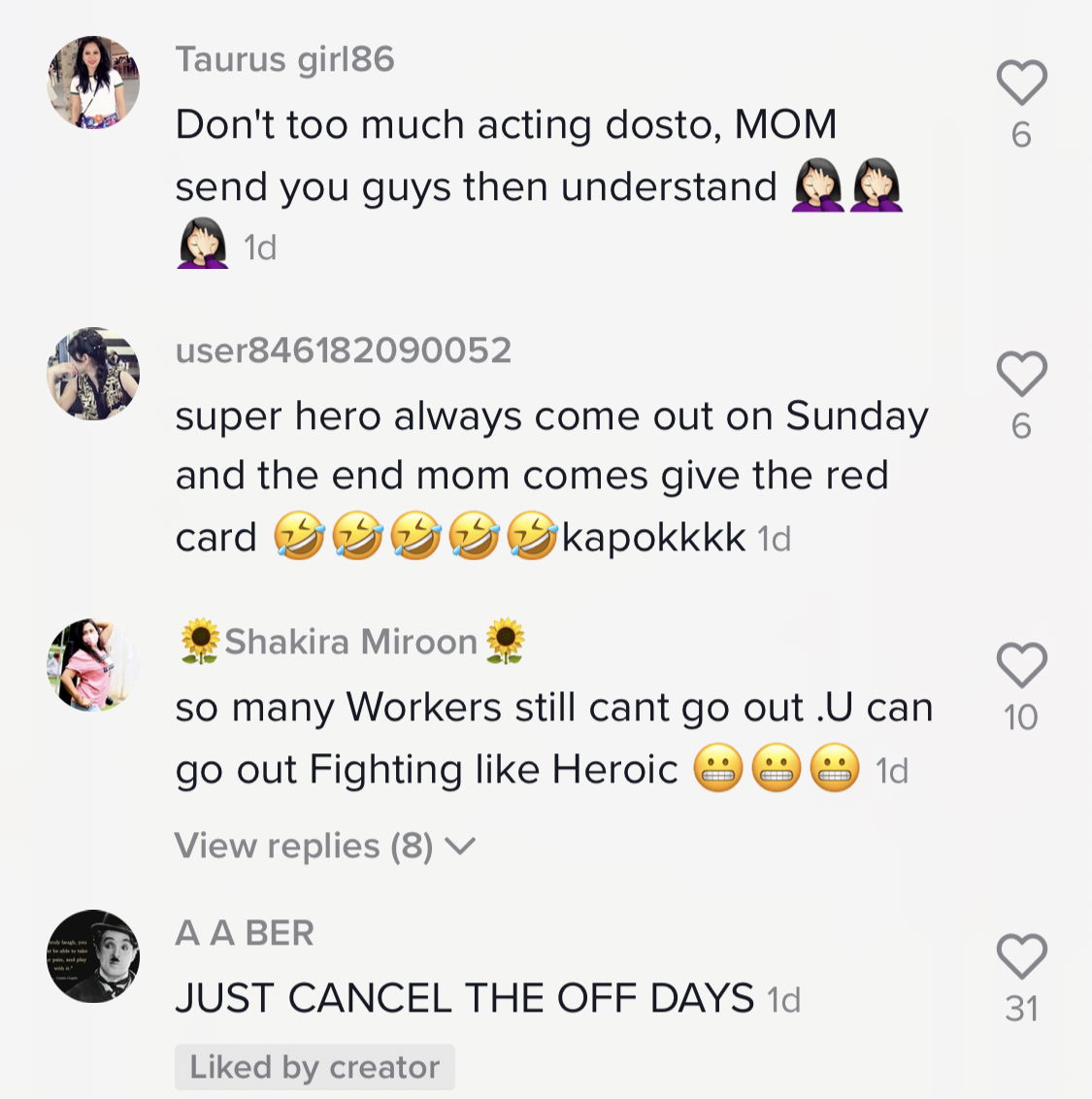 Also read: Woman says she may be a maid in SG but that’s why she could afford 3 houses, two plots of land and a car in the Philippines