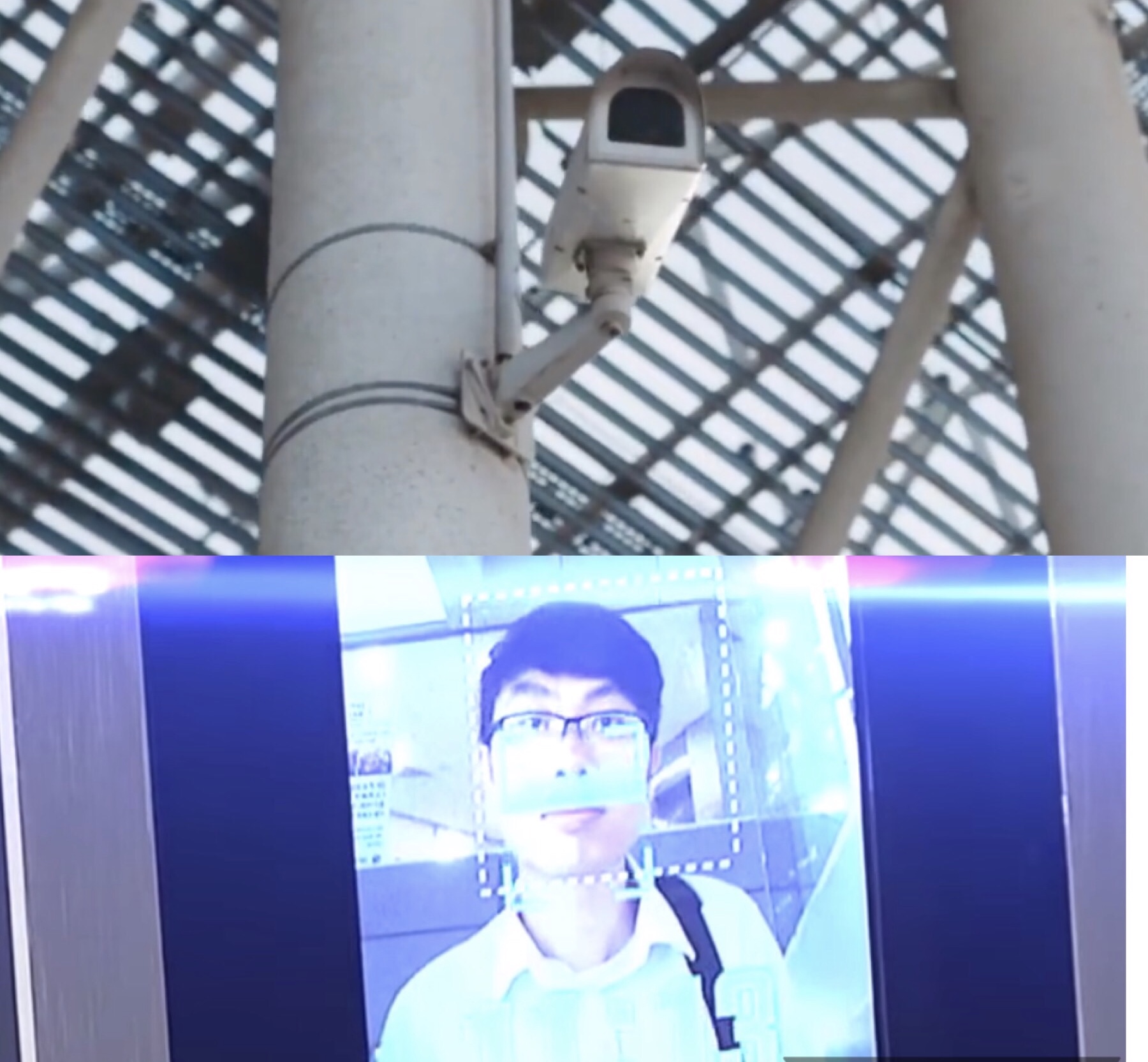 Changi Prison Complex is adapting facial recognition technology through a project that will help its officers analyse and respond to inmates’ behaviours more effectively.

In an article first released by Channel NewsAsia, the Singapore Prison Service (SPS) has been experimenting with facial recognition AI in hopes of incorporating its capabilities into the management of inmates at the Changi Prison Complex.

If successful, this project will be the most high-tech use of facial recognition technology since 2017 when the SPS started its transition to adopt more technology into prison operations.

Singapore has been vocal in becoming a smart nation with its endeavours in linking technology to better boost the country’s efficiency and competitive edge such as the project to install cameras and sensors on more than 100,000 lamp-posts to aid authorities in performing “crowd analytics” and to assist in anti-terror operations.

In the prison context, these types of technology could perform similar tasks in analyses that could be manipulated in a way to give a better understanding of prisoner behaviour to management. “With more data coming in through sensors, through biometrics, through closed-circuit television, we can fuse the data and analyse it, and assist our officers through a better ground situation awareness of what’s going on,” said Deputy Superintendent of Prisons 2 (DSP 2) Neo Ming Feng.

Family visits are usually something that prisoners look forward to, or it could be the complete opposite, and they become filled with unwarranted anxiety and tension.

Supervising officers cannot easily pinpoint these responses which is one area facial recognition can be put to use. By gathering data on the normal behaviour of an inmate, any changes can be picked up.

DSP 2 Neo gave the following example, “Let’s say, after a visit and the inmates come back slightly depressed or looking unhappy, that’s when we can pick up signs of … the inmates behaving abnormally. Our officers can intervene to understand what’s happening or what the inmate is going through, and that can better help inmates.”

Aside from personal behaviour, this type of technology can also help in analysing interpersonal relationships among inmates. “With that, we can learn more about the dynamics of the inmates’ interactions and the dynamics of the whole prison,” said DSP 2 Neo.

Although it has not yet been implemented, the prison staff are “generally very supportive of this project as they understand how it will help them,” shared DSP 2 Neo.

Another technological initiative being tested is the “Avatar,” a human behaviour detection system that captures video analytics of behaviour and detects any abnormalities such as fights between inmates.

The system is programmed to detect forms of aggression. Mr. Benjamin Lee, the assistant director of human performance at the Home Affairs Ministry’s Office of the Chief Science and Technology Officer, said that “From a human perspective, we kind of understand what aggression is. So, there’s motion … it’s chaotic, it has a high number of interaction points. So, we try to translate that into what we think a computer should understand.”

The system is already being tested in one prison cell, and Avatar was able to detect and report actual fights among other false positives such as an inmate exercising which the technology classified as an act of aggression. The beauty of AI is that it can be taught. All the false positives can be fed back into the system and programmed to classify them accordingly.

DSP 2 Neo noted that when Avatar is “accurate enough,” it will be fully implemented.