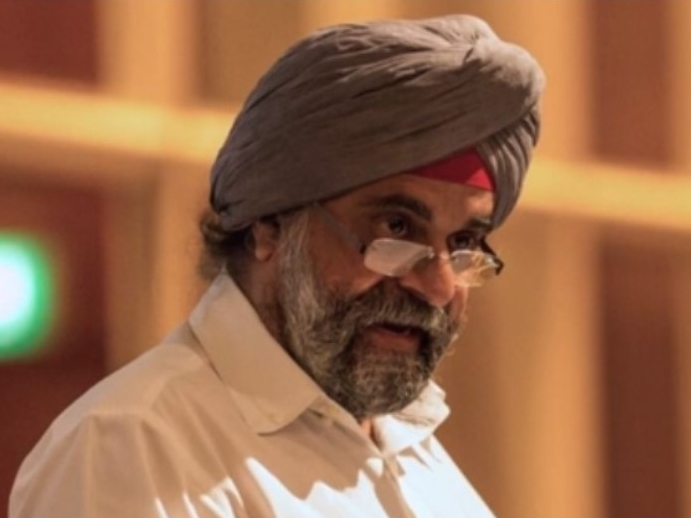 Former ruling party parliamentarian, Inderjit Singh, has joined the voices of Singaporeans urging the Central Provident Fund (CPF) Board to change its automatic withdrawal age from 70 to 65, which is the retirement age in Singapore.

Last week, a picture of a letter sent by CPF Board to a senior citizen went viral online. The letter informed the 65-year-old member that he can receive higher payouts if he delays the start of his payouts and even states that he would only start receiving payouts when he turns 70, automatically by default, if he does not do anything.

Some netizens responding to the picture believed that the authorities have shifted the “retirement payout age” to 70. Clarifying that this isn’t true, CPF Board said in a statement that the Payout Eligibility Age (PEA) is 65.

It added, however, that automatic Retirement Sum Scheme payouts will only start at the age of 70 if CPF members do not ask for their payouts to commence at age 65.

Singaporeans, however, remain unhappy and have asked why CPF Board did not set the automatic payout arrangement starting point to age 65 if all it wants to do is simplify the payout activation process.

One 66-year-old retiree, Johnny Wong, told the national broadsheet that the automatic payout process would be simplified if the automatic payout age was switched to 65 instead of 70 and members were allowed to opt out if they do not wish to receive their payouts earlier.

His views were echoed by several Singaporeans. One netizen, Derrick Choo said: “I find CPF’s explanation bizarre. If the intent is to make the process seamless and easy for our elders, than the payouts should be made automatic at 65. Only those who want to benefit from the higher interest rates should than be allowed to apply to start payouts from 70. I mean, am I not reading this right?”

Another netizen, Jeyaraj Krishnasam, suggested that CPF Board might be deliberately making the automatic payout process difficult for seniors: “Playing with words? Hoping that seniors would miss this Opt-out and thus payout at 70 years old, allowing their money to be held longer for… Your guess why they always want to hold our money and implementing compulsory insurance schemes that doesn’t seem to benefit us.”

Veteran journalist Bertha Henson supported Johnny Wong’s views. She said: “Make it at automatic at 65 – unless CPF member says otherwise. Now it’s like having to opt-in, which is more lecheh. And Singaporeans don’t read very much, which means they can jump to all sorts of conclusion. Thing is, can a Sgean who didn’t know this or forgot to inform CPF Board later say that he wants his payout before 70? Or his non-decision already cast in stone?”

Sharing Henson’s views, ex-PAP MP Inderjit Singh asserted yesterday that the current payout process “does not seem right” and that automatic payouts should start at age 65 instead of 70:

“This does not seem right. We have all assumed payouts start at 65. So the right thing to do is to send every member reaching 65 a letter offering an extension to 70 years old explaining the benefit and let them choose if they want to extend the withdrawal to 70. The baseline should be automatic withdrawal at 65 unless you choose to extend. Too many tweaks to the rules confuse people.”

https://theindependent.sg.sg/65-year-old-cpf-member-is-informed-that-he-will-receive-250-a-month-for-8-years-to-retire/Follow us on Social Media