Ex-Foreign Affairs Minister George Yeo: China will “have to extinguish” Hong Kong if it infects the mainland

Addressing students and teachers from various schools at Hwa Chong Institution (HCI) yesterday, Mr Yeo said that the illusion that Hong Kong can be autonomous from China is dangerous because "it must lead to tragedy" 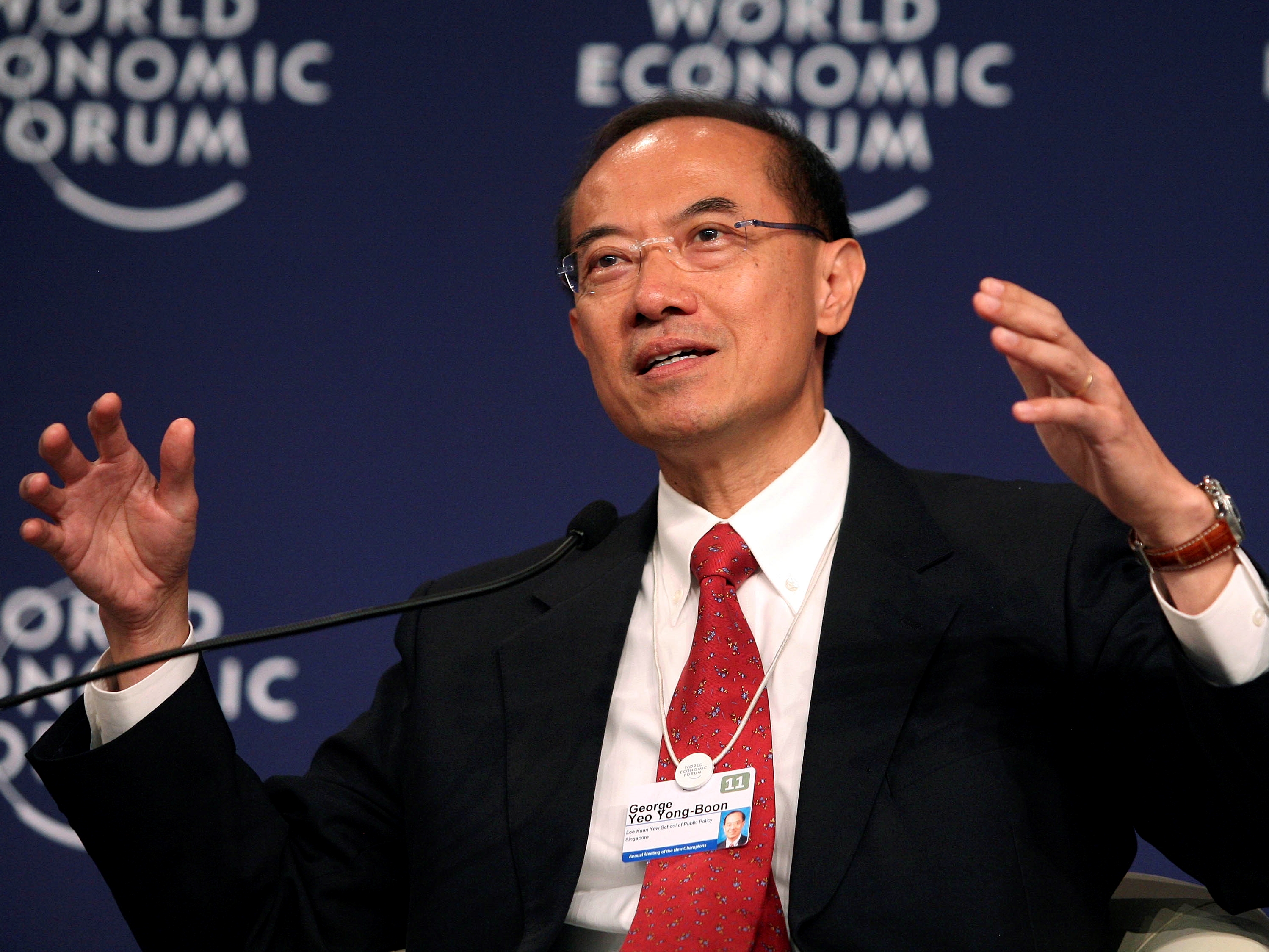 Ex-Foreign Affairs Minister George Yeo shared his thoughts on the tensions between Hong Kong and China at a recent event and said that China will “have to extinguish” Hong Kong if it infects or tries to change the mainland.

Mr Yeo, who left politics after the team he led in Aljunied GRC was defeated by the Workers’ Party, joined the private sector after leaving the ruling party. Mr Yeo joined Hong Kong firm Kerry Logistics Network as chairman in 2012 and retired from the position last month.

Addressing students and teachers from various schools at Hwa Chong Institution (HCI) yesterday (24 July), Mr Yeo said that the illusion that Hong Kong can be autonomous from China is dangerous because “it must lead to tragedy.”

Asserting that China will control how Hong Kong will be governed, even after the “one country, two systems” principle lapses in 2047, Mr Yeo compared Hong Kong to the Monkey King Sun Wu Kong in the Chinese epic, Journey To The West.

In the epic, the Monkey King was mischievious but could not escape the area of the Buddha’s palm. The Monkey King’s master placed a magical circlet around his head and constricted the circlet to discipline the Monkey King.

When asked by an audience member why the people of Hong Kong have a spirit of resistance and why they act in a way that cannot solve their problems, Mr Yeo responded that Hong Kong was a British colony and that the British deliberately “kept that separate character for their own purposes.”

Asserting that the education system in Hong Kong did not encourage residents to be patriotic towards China, he said:

“I have been told by some young friends who say that in primary schools and high schools in Hong Kong, almost all the teachers are anti-mainland. For a student leader in any of the universities to win elections, you need to be anti-mainland. This has seeped into the mentality of the Hong Kong people.”

Noting that families, friends and political parties in Hong Kong are divided as they go through a “wrenching period,” Mr Yeo advised the people of Hong Kong to “focus on what they want Hong Kong to be in 2047, they will find a common ground. In the meantime, stick to the rule of law, be completely opposed to violent behaviour and illegal behaviour on all sides.”

He added that the people must work with Chief Executive Carrie Lam, even if they dislike her, instead of calling for her resignation given the way she handled the China extradition bill:

“You still need her to solve the problems of housing, healthcare and education because the mainland will not allow her to resign. If the mainland accepts her resignation, then Hong Kong becomes even more ungovernable.”

Asserting that he believes Hong Kong still has a “great future” because it is useful to China, Mr Yeo cautioned that this would continue so long as Hong Kong or Macau does not try to change mainland China. He predicted:

“As long as they’re separated, that’s fine, but if it becomes a point of infection, that’s a different matter. They will have to extinguish you. This is the reality.” -/TISGFollow us on Social Media