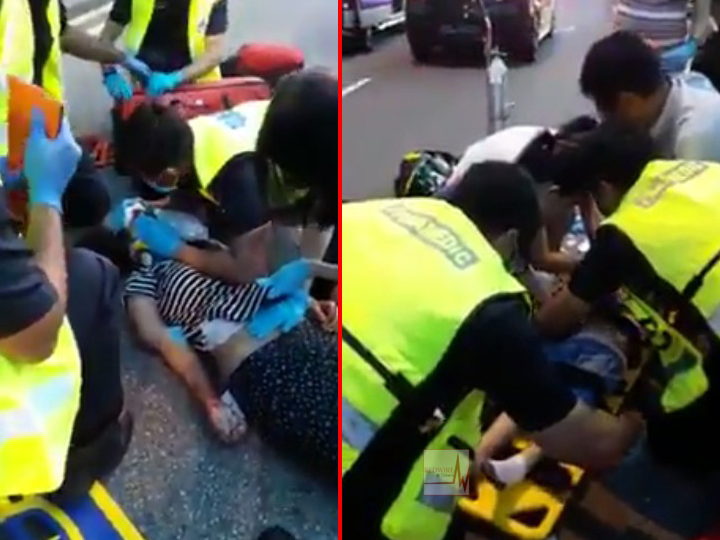 A 53-year-old driver was arrested for causing death by a rash act, according to a police statement today, after he crashed into a four-year-old girl and her helper yesterday evening, around 6.40pm along Bukit Batok Central towards Bukit Batok West Avenue 2.

The child was killed as a result of the accident while her 37-year-old domestic helper is being treated at Ng Teng Fong General Hospital after she sustained.

The girl was also conveyed to the same hospital while she was unconscious, where she subsequently lost her life due to her injuries.