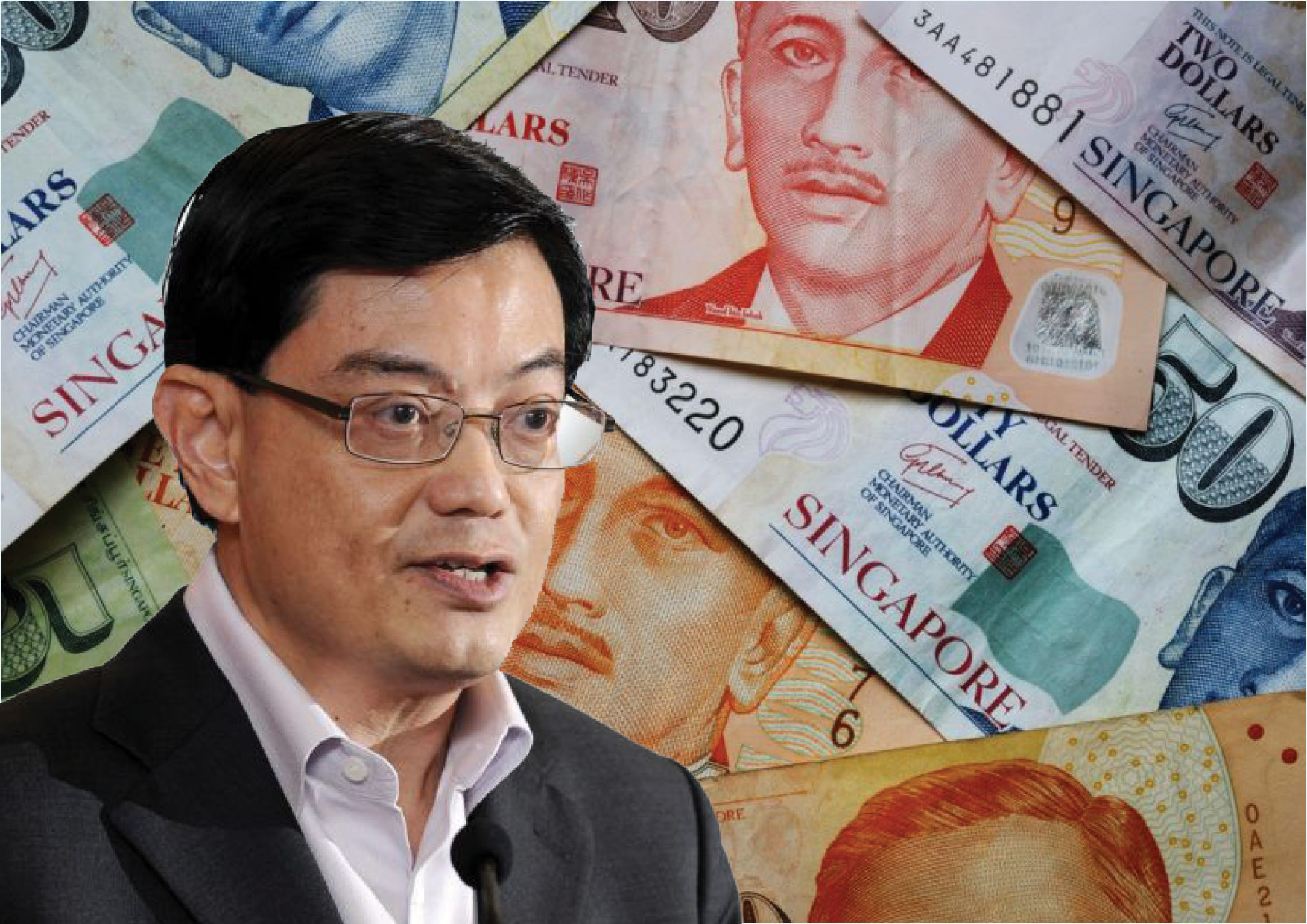 Ahead of Singapore government’s upcoming budget announcement scheduled for 19 February 2018, we’ve prepared a brief overview on how taxes on consumers have trended over the last few years in the country. Also, given the general rise in consumer taxes, we’ve prepared some tips on how consumers could at least partially offset the impact of increased tax rates.

What Has Been Happening?

In our review of the government budget in the past decade, we mentioned that the government’s revenue has been becoming more reliant on taxes on consumers rather than taxes on corporates. To be more specific, increases in personal income tax, property tax, GST and COE have accounted for 72% tax revenue increase from 2012 to 2017. However, delving into the details seems to suggest not all of the increase was caused by tax hikes. Rather, some of the increases were actually due to increased taxes on the wealthy as well as due to growth in consumption activities.

Singapore is notorious for its high car prices due to various taxes imposed on automobile purchase and usage. Given this, only the wealthy can afford cars on the island,with the average cost of a car could go up to around S$100,000. However, the increased tax revenue from cars does not necessarily seem to be result of active effort on the government’s part to increase tax on the wealthy. For example, the tax revenue from vehicle quota premiums from COE sales increased by 154% from 2012 to 2017, while the COE price actually dropped. This would imply that the vast majority of growth in vehicle quota premium has been driven by increased car sales in the past 5 years. Still, the government has also actively increased the excise duty on petrol increased from S$4.4 per 10 litre in 2014 to S$6.4 per 10 litre since 2015.

Although the Singaporean government has not hiked its GST since 2007, its GST revenue has increased by 24% since 2012. Such trend suggests that most of the increase actually resulted from sheer growth of consumption in the country in the last few years. What’s puzzling, then, is the gap between the growth rate of consumption (which should be in line with growth rate of GST) and the growth rate of median household income, which has grown by only 16% from 2012 to 2017. Among a few possible explanations, one could be that consumers are becoming more reliant on devices like credit cards and debt to finance their consumption, evidenced by the 24% growth in personal loans.

How Can Consumers Save?

Besides the trend we observed in income and property taxes, it seems that an increase in GST is imminent in Singapore. Given what we’ve observed from analysis above, this could be a departure from the past where the increase in tax was mostly impacted the wealthy. In contrast, a higher GST or a newly introduced e-commerce tax will undoubtedly impact everyone.

While we do not endorse using credit cards irresponsibly to consume (in fact, you should always repay your credit card balance in full immediately), one easy way method of reducing the impact of increased GST would be to get a credit card with a high rewards rate. Credit cards in Singapore tend to offer very high rewards of 5% or more, while cards in other countries like the US tend to be much less generous. To illustrate the usefulness of smartly utilising this financial device, rebate cards like UOB One Card can help people earn as much as 5% rebate on all of their spendings. If GST were to increase from 7% to 8-9%, a 5% rebate would actually more than offset the impact of the hike.