Chee Soon Juan sounding the alarm: The PAP needs to face up to economic reality 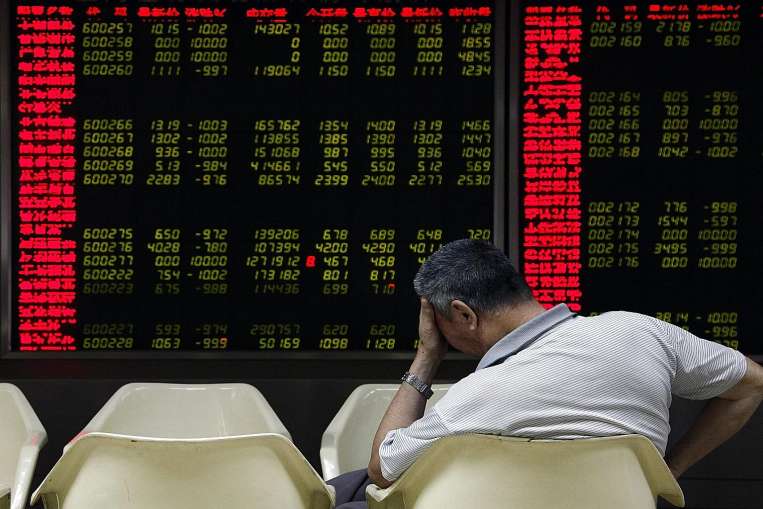 By: Dr Chee Soon Juan
In his Lunar New Year message this year, Prime Minister Lee Hsien Loong referred to the global economic distress, saying: “The Government is watching the situation closely. We do not expect a severe downturn, like the Global Financial Crisis in 2008.”
Finance Minister Mr Heng Swee Keat, likewise, played down the looming crisis, going so far as to say that Singapore’s externally oriented industries will experience a “subdued performance” and, even then, only for the short term, reflecting “modest growth” in the global economy.
A cursory review of the analyses coming out from the global business sector paints a picture quite different. Granted some of these reports are speculative and alarmist but there is a considerable amount of data pointing to a more severe, even alarming, picture.
China’s weakening economy, slumping oil prices, collapse of the commodities market, and signs of an economic slowdown in the United States are all contributing to an ominous outlook ahead.
The Baltic Dry Index, which measures the transportation cost of raw materials, has dropped to a record low and falling – the lower the index, the slower the global trade. In fact, demand has been so bad that ships are being scrapped faster than they’re built.
William White, the Swiss-based chairman of the OECD’s review committee and former chief economist of the Bank for International Settlements (BIS) warns that the current situation is worse than what it was in 2007.
White, who had warned about the 2008 crisis before it happened, blames the situation on high debt levels. The debts, incurred through easy credit since the last crisis, have “reached such levels in every part of the world that they have become a potent cause for mischief.”
Much of this debt has been incurred by the corporate sector in Asia with Singapore leading the charge. As a percentage of GDP, Singapore has the highest private debt among emerging markets.
This has led analysts to wonder out loud whether these corporate debts are serviceable in light of the economic downturn. Law firms in Singapore are even warning that rising bond defaults are looking ominously like those in the crises of 2008 and 1998. Bad loans in the country reached a six-year high in 2015 with our economy facing “escalating risk on multiple fronts”.
All this has an negative knock-on effect for the rest of the economy. Our non-oil domestic exports fell nearly 10 percent in January this year – its third consecutive month of contraction. The oil-industry is doing even worse with petrochemical exports plunging 18.3 percent.
This has resulted in lay-offs; announcements of retrenchments from banks, IT firms, oil-companies, news portals, etc have become the staple in our daily news.
The downturn has inevitably caused much pain in the property sector. Dozens of real estate agencies have gone bust with thousands of property agents leaving the industry. A glut of undersold condominium projects with many more coming on in the pipeline have depressed housing prices.
Homeowners are also feeling the brunt of the crisis. Nearly 80 percent more financially distressed homeowners in Singapore are putting up their properties for auction. (This development is not surprising given that Singapore has one of the highest level of household borrowing relative to GDP in Asia.)
Bad as the housing market is, business is even worse for commercial properties. There is already excess capacity in prime office space with millions more square feet of new supply coming into the market this year. Rental, having fallen 15 percent in 2015, is expected to nosedive by a further 10 to 20 percent in 2016.
Clearly, with the way things are going, the economy is not, according to Finance Minister Heng, just “subdued”. It is time the government faces up to the increasingly dire situation here and, to the extent that its actions do not continue to dig a deeper economic hole, start taking steps to put things right.
—
Republished from Dr Chee’s website.Follow us on Social Media