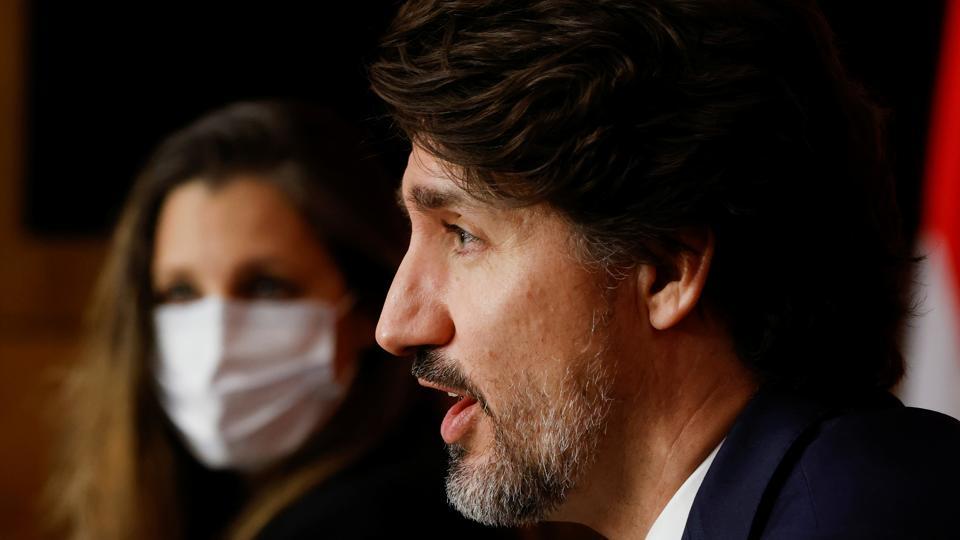 India — Justin Trudeau said he would prefer taking AstraZeneca’s Covid-19 vaccine after Ontario province, where the capital city of Ottawa is located, threw open its vaccination drive against the disease, making the Canadian prime minister eligible for the jab.

Ontario’s administration announced on Tuesday that those aged 40 to 54 can register for vaccination. The 49-year-old Trudeau falls in that category.

Trudeau insisted on getting the AZ vaccine “to convey the message to all Canadians that they should be vaccinated with the first one that is offered to them as quickly as possible”, according to a translation of a comment in French cited by CBC News.

Trudeau’s remarks came even as a third case of rare blood clots following an AZ shot was reported in Canada.

It occurred in the province of New Brunswick, where a person received the SII-manufactured Covishield vaccine in mid-March. The unnamed individual, in the 30s, has now recovered, according to authorities.

During the course of a briefing on Tuesday, Jennifer Russel, the province’s chief medical health officer, said such cases “are extremely rare”, adding that they “do happen” and they are “treatable”.

Canada has lately been seeing a degree of vaccine hesitancy over reports of rare blood clots following the use of the AZ jab. Two cases were reported earlier, in Quebec and Alberta – both linked to the version manufactured by the Serum Institute of India (SII) under the Covishield brand name.

However, Canadian health officials have consistently stressed on the safety of the vaccination drive. Health Canada tweeted recently, “Based on all the evidence available internationally to-date, Health Canada continues to consider that the benefits of the #AstraZeneca and Covishield vaccines to protect against Covid-19 outweigh the potential risks.”