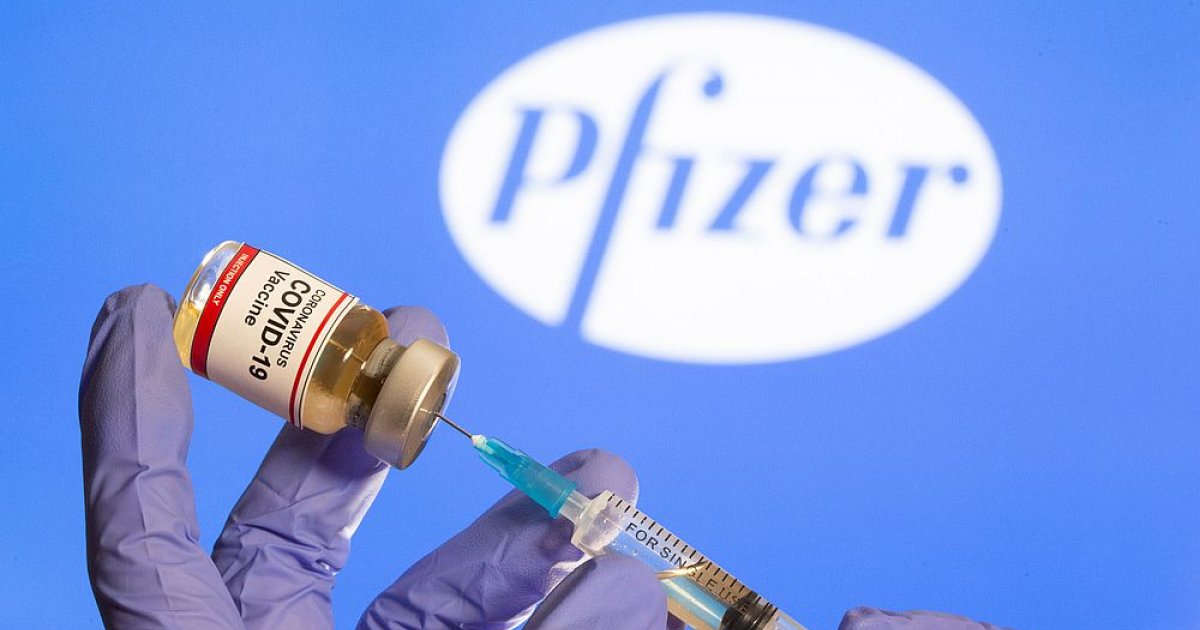 Singapore – Two new cases of locally transmitted Covid-19 infection was reported by the Ministry of Health (MOH) on Monday (Feb 8), including a bus driver in charge of transporting individuals from Changi Airport to dedicated stay-home-notice (SHN) facilities.

The MOH confirmed through its daily Covid-19 updates that there were two new cases of Covid-19 infection within the community. Case 60051 is a 49-year-old male Singaporean who works as a bus driver employed by Cobb & Coach Services Pte Ltd.

His job includes transporting individuals placed on SHN from Changi Airport to dedicated SHN facilities. His bus is disinfected after every trip, said MOH.

On Jan 31, the man was reported to have developed a runny nose but did not seek medical attention. He tested positive for the virus on Feb 6 as part of a rostered routine testing (RRT) conducted the day before. He also took an individual test later that night at Tan Tock Seng Hospital.

According to MOH, the man’s earlier tests from RRT, the last being on Jan 23, came back negative. His serology test result had come back negative, indicating that this is likely a recent infection, the agency added.

The other confirmed case is a 30-year-old male Indian national who is a Work Pass holder. He works as an engineer at Station Satcom Pte Ltd. As part of his job, he boards ships to install communications and IT equipment.

The man was identified earlier as a close contact of another positive case and placed on quarantine from Jan 13 to 24. His swabs taken during quarantine on Jan 13 and 21 were negative, said MOH.

Furthermore, subsequent tests done as part of RRT, the last being Jan 29 were also negative for the virus.

On Feb 4, the man developed fatigue and fever the following day yet did not seek medical attention. He eventually tested positive for Covid-19 on Feb 5 as part of RRT.

MOH noted that the man had received his first dose of the Pfizer-BioNTech Covid-19 vaccine on Jan 27, which led to his positive serology test as he has likely started producing antibodies after the vaccination.

“As the vaccine does not contain live virus, he could not have been infected due to vaccination. It is possible for one to be infected just before or just after vaccination as it typically takes a few weeks for an individual to build up immunity after completing vaccination,” said MOH.