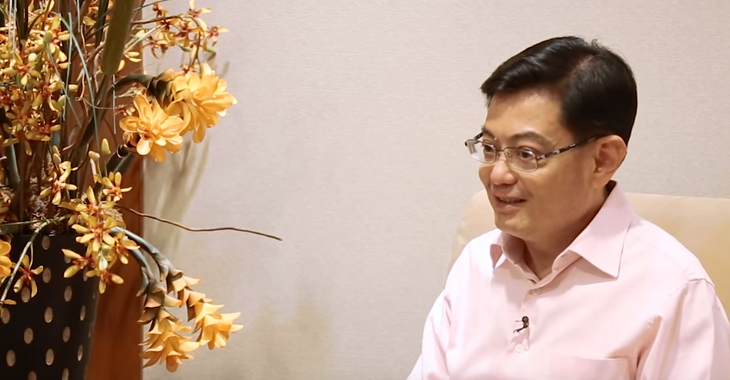 Finance Minister Heng Swee Keat’s recent unveiling of the 2018 Budget statement saw a proposed increase for the Goods and Services Tax (GST), an increase in the Buyer’s Stamp Duty (BSD) rate for residential properties, a carbon tax to be imposed on greenhouse gas emissions and an increase in tobacco excise duty.

These measures are to lay “the foundation for our nation’s development in the next decade”, said Mr Heng.

While the Budget statement was geared more towards the economy, a greener city, a more cohesive society and a fiscally stable future, there are some of the opinion that there should be a tax on sugar. They include Prime Minister Lee Hsien Loong, who, during his National Day Rally in 2017 mentioned the dire effects of the disease. He stated that Singapore was just behind the United States with the second-highest number of disbetics amongst developed countries. He also said that among those “over 60, three in ten Singaporeans have diabetes”.

As a result, the 2018 Budget statement’s lack of a mention of the disease did raise questions amongst health-conscious Singaporeans. An article by SingHealth explains that, “[Diabetes] is a common condition that affects about 9% of the population in Singapore. There are 2 main types of diabetes – Type 1 and Type 2, with Type 2 more common amongst Singaporeans”.

So why then is the government not taxing sugar?

In his Mandarin National Day Rally speech last year, Prime Minister Lee also said that, “an average of about 1,200 diabetics undergo amputation every year in Singapore”.

The facts and numbers are indeed startling.

However, the response from Netizens seemed to be rather positive. While some saw issues in the logistics of implementing a sugar tax, most are for the change.

Netizen Clinton Neo said, “Please go ahead and tax sugar and sugar related stuff so that there are more non sugar options! Please also tax artificial sugars as it is worse than natural sugar for health!”

In his article on the Budget, Associate Editor of the Straits Times, Vikram Khanna stated that, “The government has declared war on diabetes but has taken no fiscal measures to combat the disease. This needs to change. With several countries having introduced sugar taxes in recent years, there is now evidence that it has been effective in reducing consumption of sugary drinks”.

Associate Professor of Law at Singapore Management University, Eugene Tan also echoed similar sentiments, “The ‘war on diabetes’ may well take on the same complexion as the ‘war against smoking’. It may be that the focus of the campaign is on public awareness and public education. Diabetes is a major health concern for Singaporeans and the government and so the countermeasures could include taxation”.

The population dynamic, statistics and lifestyle habits of Singaporeans along with many opinions seem to point toward a need for a tax on sugar and raises questions as to why it was not raised in the 2018 Budget statement. The attempt to curb diabetes should be a stronger one.

One thing is clear though: health definitely is an issue perched upon the forefront of Singaporeans’ minds.