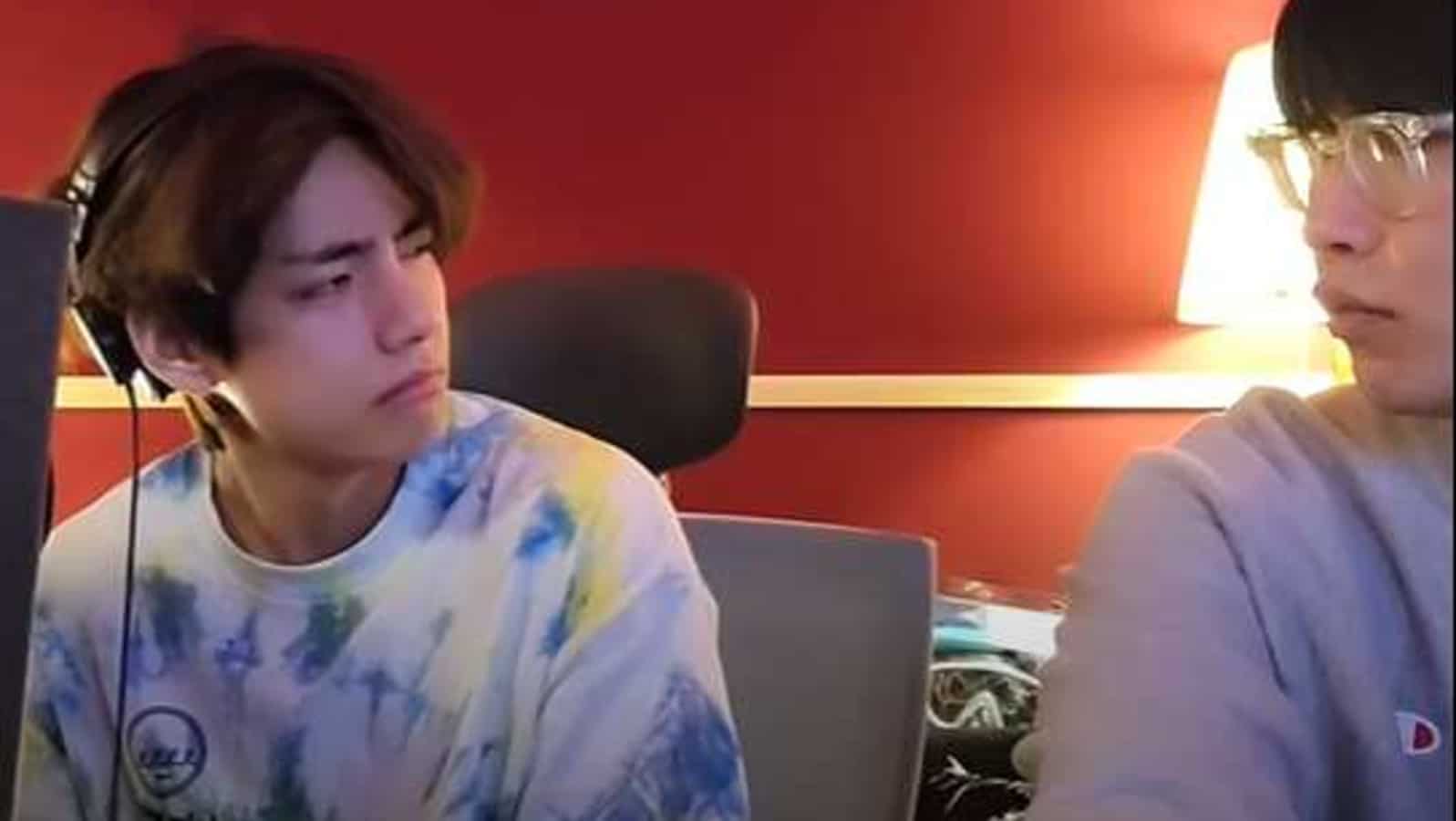 India — BTS singer V, also known as Kim Taehyung, surprised fans by releasing a new VLog titled BE-Log on YouTube. The video was set against the song Fly To My Room, from the group’s recent album BE. The short clip began with V seated in his room with a notepad in his hand, working on a song. After a timelapse of him working solo, V was seen in the room with his friend Peakboy. The two artists are a part of a friend group called Wooga Squad.

During the session, V was seen working on Snow Flower, which he released last December. Although Peakboy made a quick appearance, he did not interact with the camera. The singer recorded portions of the song and heard the cuts to check how it sounded. Apart from singing, he also took fans inside a gym.

At the gym, the camera captured BTS leader and rapper RM working out as well. The rapper and the singer were busy with their respective routines. Afterward, V took his huge suitcase up a staircase and announced he was off to work. The announcement was followed by clips of Taehyung playing with an excited dog on the sets.

V recently had Indian BTS fans excited after he did a namaste. The singer had joined a few fellow BTS members for a yoga session. In clips after the session, V looked into the camera with folded hands and thanked the team for the session.Follow us on Social Media