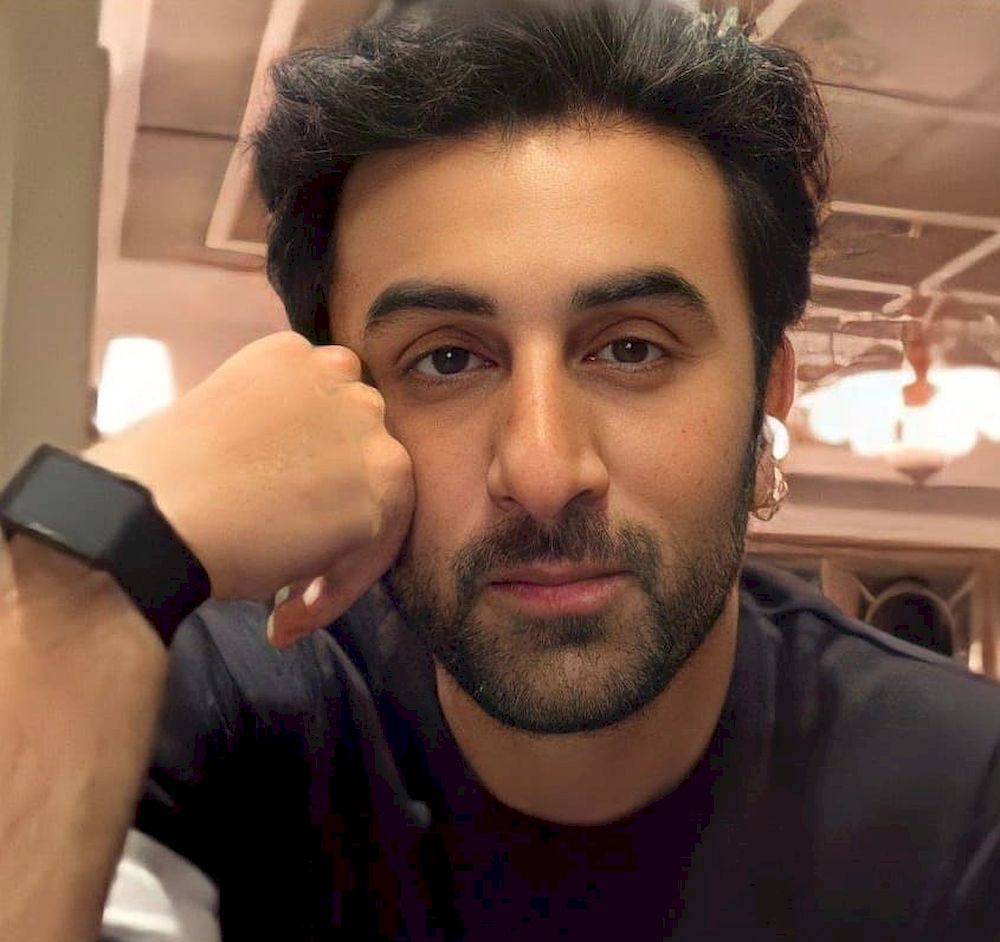 This was confirmed by his mother Neetu Kapoor on Instagram.

Ranbir is also the son of the late Bobby actor Rishi Kapoor who died of cancer last year in April.

“He is on medication and recovering well. He is in self-quarantine at home and following all precautions,” read Neetu’s post.

Neetu, who tested positive for Covid-19 last December has recovered as confirmed by her daughter Riddhima Kapoor Sahani.

BusinessTimes reported that Ranbir’s next offering due is his latest movie Brahmastra where he will be acting alongside actress Alia Bhatt.Follow us on Social Media