The Independent Singapore News
Home News Featured News 'Badge Lady' asks that charges against her be dropped, claims there were...

She is released on S$8,000 bail after two-week remand at Institute of Mental Health 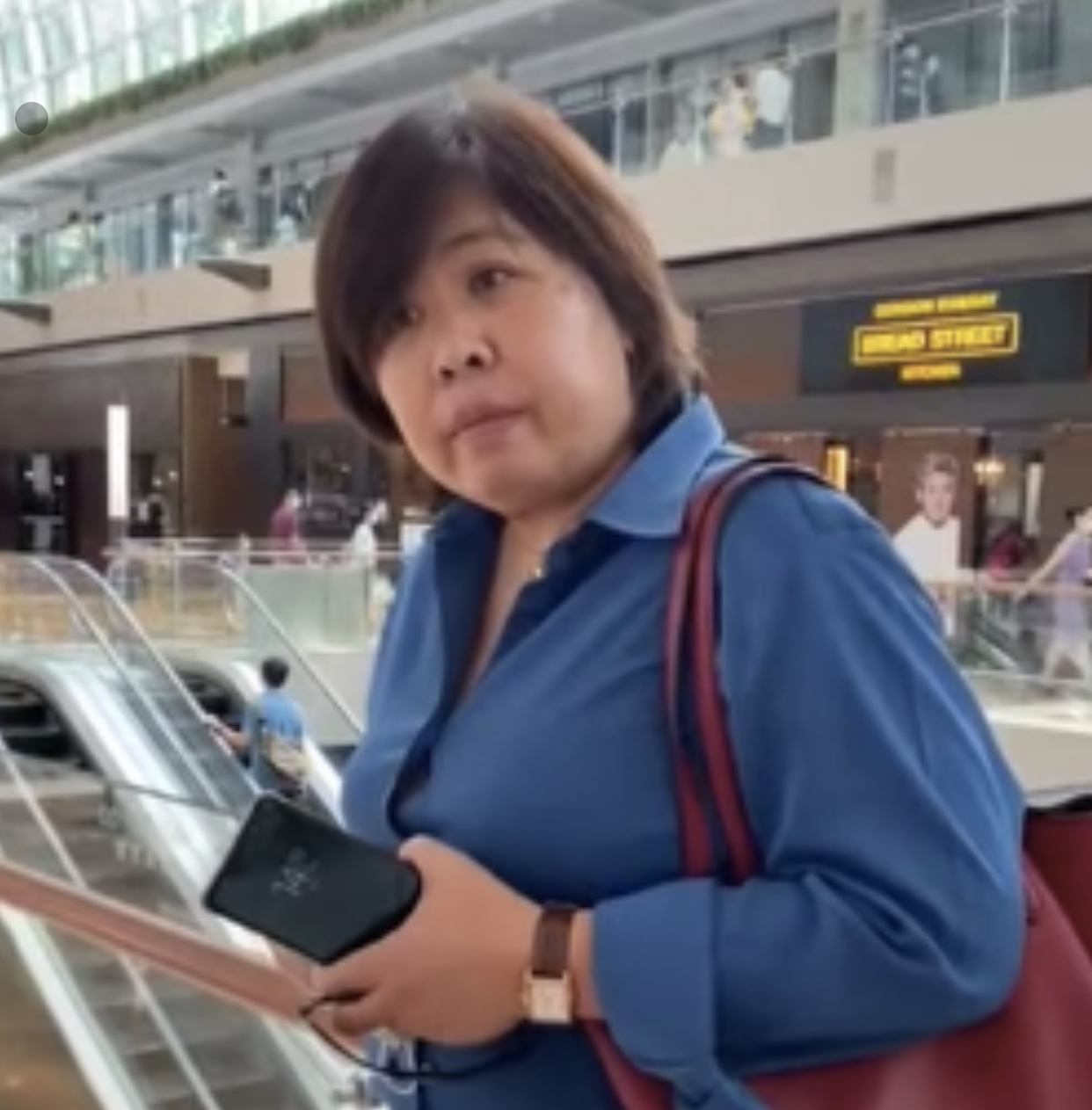 Singapore — Phoon Chiu Yoke, or “Badge Lady” as she is called by netizens, has been released on S$8,000 bail after she was remanded at the Institute of Mental Health (IMH) for two weeks.

The 53-year-old was infamously caught on camera refusing to wear a face mask, despite being asked to do so by safe distancing ambassadors.

Phoon was spotted repeatedly asking for the safe distancing ambassadors’ badges as they advised her to wear a mask while queueing at Marina Bay Sands.

“If you have no badge, why are you asking me to do something?” she was heard saying. “Who are you representing?” she asked.

In court on Tuesday (June 8), Phoon repeated four times that she was a naval officer with a “strong professional standing”, and asked for the charges against her to be dropped.

“I have a very strong professional standing, not only in Singapore, but globally… I served in the navy for 12 years and was the first female commanding officer,” she said, according to a Straits Times report.

She also said there have been “procedural errors” on the part of the investigating officers, alleging that she was arrested without a warrant.

Phoon also asked that she be offered bail of S$3,000 without a surety, as she was the navy’s first female commanding officer and had made contributions to Singapore “as a pioneer”.

She faces seven charges for various offences, including failing to wear a mask at MBS, Newton hawker centre, Clarke Quay Central, Bras Basah Complex, and outside the State Courts building.

The judge set the bail slightly lower than the S$10,000 the prosecution asked for. Phoon was also granted two local phone calls to make the necessary arrangements.

When Judge Wang reminded Phoon that she could not commit any offence while on bail, and to abide by Covid-19 restrictions, Phoon asked, “Your honour, could you clarify what’s the Covid-19 (restrictions)?”

“The laws everyone is abiding by,” replied Judge Wang. “To put your mask on when you are in a public space.”

During her previous appearance in court on Monday (May 24), Phoon walked in without a mask on. However, after seeing press photographers, she hooked a mask over one ear. A security guard then told her to put the mask on properly and she complied.

Before District Judge A Sangeetha, Phoon stood in the dock and tried to take off the mask but was cautioned by the judge.

When leaving the State Courts, Phoon took off her mask and smiled at the photographers as she walked towards a pickup point. /TISG

Read related:‘MBS badge woman’ claims in court that she did not know she was required to wear a mask in public