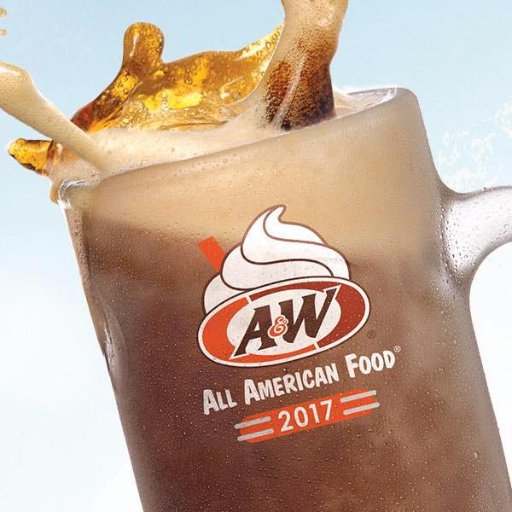 American fast food chain A&W will be making a return to Singapore in 2018, 15 years after shutting down its Singapore outlets in 2003.

Home of the iconic root beer float, Coney dogs and curly fries, A&W was the very first fast food franchise to set up shop in Singapore when it settled here in 1966. It remained the only fast food chain in the island for 11 years until KFC came to Singapore in 1977, followed by McDonalds in 1979.

A&W is preparing to open a new flagship restaurant in Singapore during the second half of 2018 – a move which will mark the beginning of its Southeast Asia expansion into Singapore, Indonesia, Malaysia and Thailand.

The organisation is currently looking for appropriate real estate to build the flagship store upon.