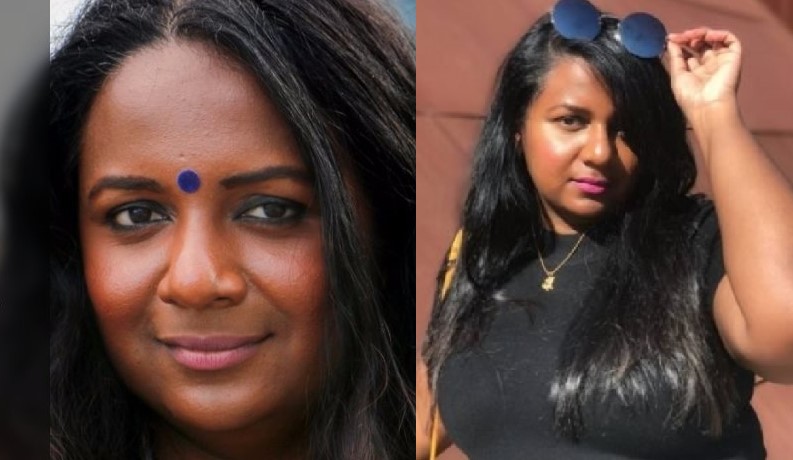 The Singapore Police Force revealed yesterday that it issued a stern warning to Singaporean activist Sangeetha Thanapal over a Facebook post that promotes feelings of ill will and hostility between the races.

Thanapal had attracted the scrutiny of the authorities when she called Singapore “a terribly racist country”, in a Facebook post, back in April 2018.

Calling Singapore a “Chinese supremacist state,” Thanapal had asserted that Singapore “embarked on a form of eugenics in the 1980s meant to displace its indigenous population and replace it with settler colonial Chinese people,” in the same Facebook post.

Thanapal, who lives in Melbourne, was investigated earlier this month when she returned to Singapore. On 16 Jan, the police issued a stern warning to her, in consultation with the Attorney-General’s Chambers, “for an offence of promoting enmity between different groups on grounds of religion or race” under Section 298A of the Penal Code.

In a Facebook post after she was given the warning, Thanapal wrote: “Singapore is a country that is unsafe for activists, intellectuals, writers and a whole host of anyone who dares to think and speak differently.” She added:

“I had a very traumatizing experience while I was there, one where I wasn’t even sure that I could return home to Melbourne. This prompted me to shut down my FB for awhile, as anything we say on the internet is often used against activists. Even this post here will most probably be monitored by the police.

“I am back safe in Melbourne now, away from the surveillance state that is Singapore, and that’s what matters. Right now, I am recuperating and focusing on other things in my life (which I will be sharing with y’all soon) but I won’t be talking about what happened to me (really, what was done to me) back in Singapore until and unless I know that I can’t be threatened by the long arm of the Singapore state again.” This is not the first time that Thanapal has spoken up against the purported racism in Singapore. In the Facebook post that was flagged by the authorities, Thanapal had bragged that she is an authority on the issue of racism here.

Styling herself as “Singapore’s most well-known anti-racism activist,” Thanapal said that she has “written extensively on racism in Singapore” and “coined the term and theory around what is now called “Chinese Privilege.””

Revealing that she is doing “a PhD on Chinese privilege, Chinese supremacy and racism in Singapore,” Thanapal had added that she “had to run away to Australia because I was being threatened by the Singapore state with sedition for speaking out about race.” She has even hit out at Chinese people writing about Chinese privilege in the past and asked them to refrain from using the “frameworks and terminology” she created: