A rundown of Bling Empire’s stars from richest to poorest

Singapore—When Netflix reality series Bling Empire debuted in January this year, it seemed that people could not get enough of real-life Crazy Rich Asians.

Its stars, most notably Christine Chiu, Kelly Mi Li, Kevin Kreider, and Singapore’s own Kane Lim, have become bona fide reality stars whose social media accounts have exploded and who have been gracing the news since the show was aired.

Not everyone has been supportive of the show, however, as some critics have called it tone-deaf for airing amidst a pandemic that has taken a considerable economic toll on millions of people. However, as many reality shows are aspirational, Bling Empire’s success should perhaps not come as too much of a surprise.

Fans of Bling Empire will be glad to hear that the show recently got picked up for its second season, as Hollywood news site Deadline announced earlier this month.

But just how rich are these Crazy Rich Asians? Below is a rundown of the show’s stars, from highest net-worth to least.

Far and away, the wealthiest of the Bling Empire set is half-Japanese, half-Russian heiress Anna Shay, 60, who is also perhaps the show’s most intriguing cast member.

Her father, Edward Shay, founded his company, Pacific Architects and Engineers, in 1955, which deals in the arms and defence technology trade. Four times married and divorced, Shay also has a son Kenny Kemp, who appears on the show briefly.

She agreed to help with the show as a favour to her friend, Bling Empire’s producer, but did not know she would have an on-camera part.

Shay told OprahMag.com, “The next thing I knew, I was sitting in front of the camera. I’m really quite shy, so it was hard. I never thought about doing this, especially at my age.”

And together, they own a tequila company named Religion Tequila.

They have two children, with the younger one born during season one of the series. 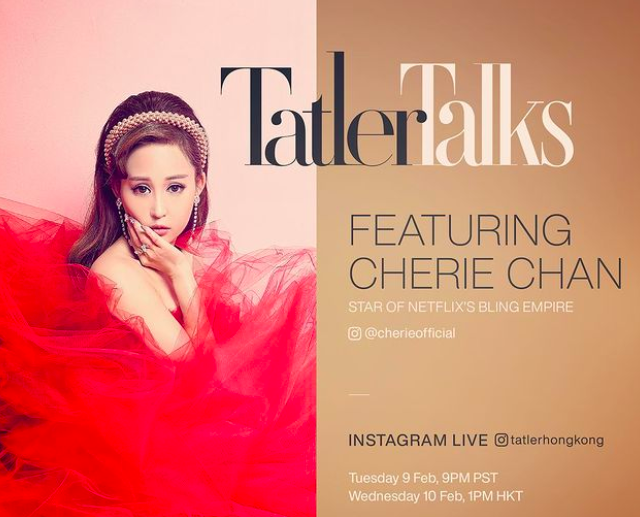 Fun fact: Cherie Chan was signed on by Sony Music and used to be a pop singer in Japan, but was told by her mother that she needed a more stable career.

The fabulous, high-flying Christine Chiu is a self-described “philanthropist, investor, and couture collector” and is married to Dr Gabriel Chiu, a plastic surgeon to Hollywood stars.

Christine, whose rivalry with Anna Shay got a lot of airtime in Season 1, is the managing director of her husband’s clinic. She is an heiress in her own right, however, coming from a wealthy Taiwanese family. 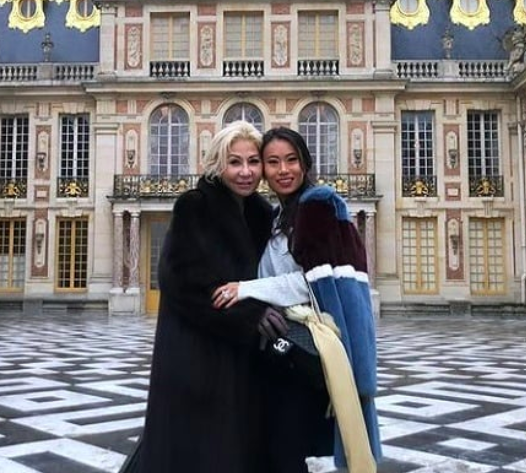 Fun fact: On the very first episode of Bling Empire, Chiu boasts that her husband descended from the imperial rulers of the Song dynasty, rulers of China from 960 to 1279.

One of the quieter cast members of Bling Empire is Jamie Xie, 23, whose family made its fortune in Silicon Valley. Her father, Ken Xie, whose net worth is reportedly US$3.9 billion (S$5.2 billion) is a big name in cybersecurity technology. 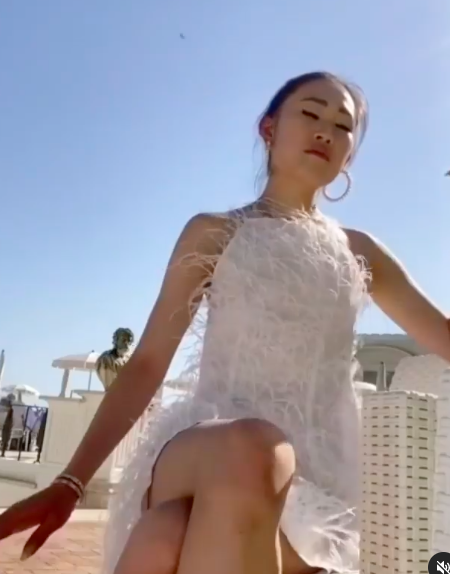 Xie’s influencer fees and trust fund contribute to her personal net worth.

Lim, the only Singaporean in the cast, comes from a family with businesses in oil, shipping and real estate.

However, he is responsible for much of his personal net worth, having started his own shoe business as a teenager and made his first million by the time he turned 20. 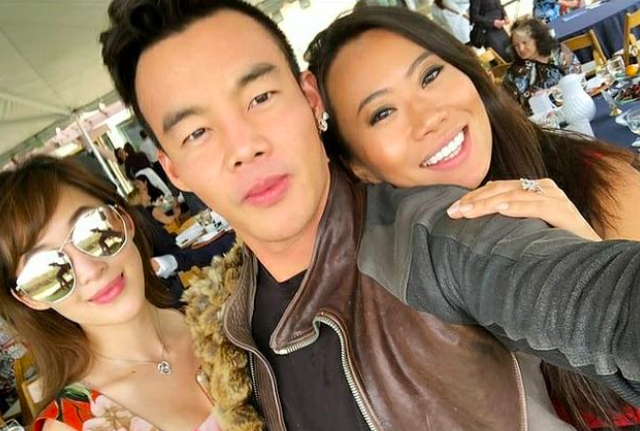 He has also made a lot of smart investing decisions.

Today, he is based in Los Angeles, where he works in real estate and investments.

But shoes are still his passion, as was seen on the show with his collection of over 300 pairs.

Some have called Lee, a DJ, model, and actress, a Kim Kardashian wannabe, and it’s not hard to see why. 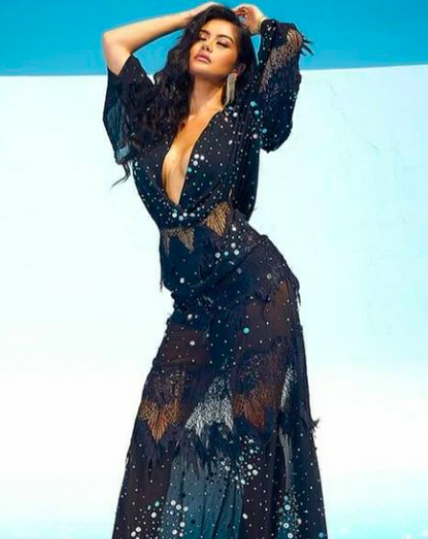 She’s been called “Asia’s answer to Calvin Harris” and has toured with many famous DJs, opening for DJ Steve Aoki in 2013; and commands a high price for her services.

Lee has graced the pages of Maxim, Elle and Vanity Fair, and has modelled for Emanuel Ungaro and Marc Jacobs. She has also acted in a few Hollywood movies.

Li’s tumultuous relationship with actor Andrew Gray provided a huge chunk of the drama on Bling Empire. Their break-up made the news just a few days ago, but people are probably wondering if this time they’ll actually stay apart. Li was once married to a man who went to prison due to a cyber scam, and had to start all over again.

Li made her fortune as a TV producer and an influencer in her own right.

The show’s outlier (and resident hunk) is model Kevin Taejin Kreider, who does not come from the same kind of money that everyone else does. In fact, on the show he seemed astonished at the display of riches.

Although news reports came out saying his net worth is US$10 million (S$23 million), he has laughed this off, saying perhaps this is a “prediction.” 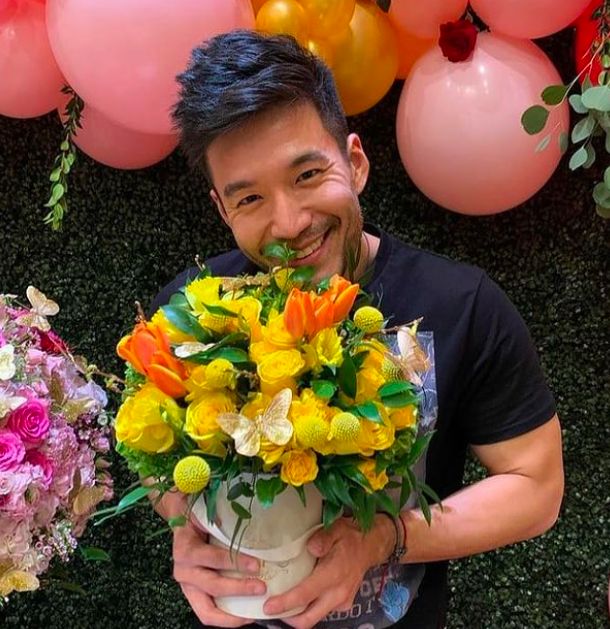 He told E! News, “I think I’m probably the last person to know I was worth that much. Secondly, it seems more like a future prediction instead of a current prediction.”