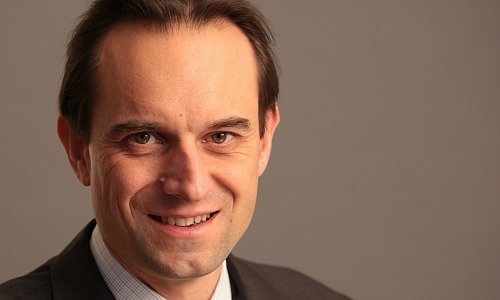 1MDB, the scandal ridden Malaysian sovereign fund is, stood tall in a report on the rise of money laundering activities involving Swiss banks.

The Swiss regulator Finma, while it did not mention 1MDB by name in its report but it is clear that 1MDB was undoubtedly the biggest case that kept the regulator pre-occupied last year.

1MDB gained the focus of global attention due to its multi-billion dollar corruption scheme originating from Malaysia, in which high profile political figures are involved.

It is also clear that Finma was talking about 1MDB, Petrobras, FIFA, Odebrecht as the cases it dealt with last year.

The big question it is asking now is whether Swiss banks are getting better at combating money-laundering?

The statistics tell another story.

One year ago, Mark Branson (pictured above) of the Switzerland’s financial regulator said 15 banks were in a money-laundering danger zone.

Finma said it dealt with 22 cases of money-laundering last year, which is more than double the just nine it looked into in 2015.

Its annual enforcement report takes banks and bankers to task over ethical and legal violations.