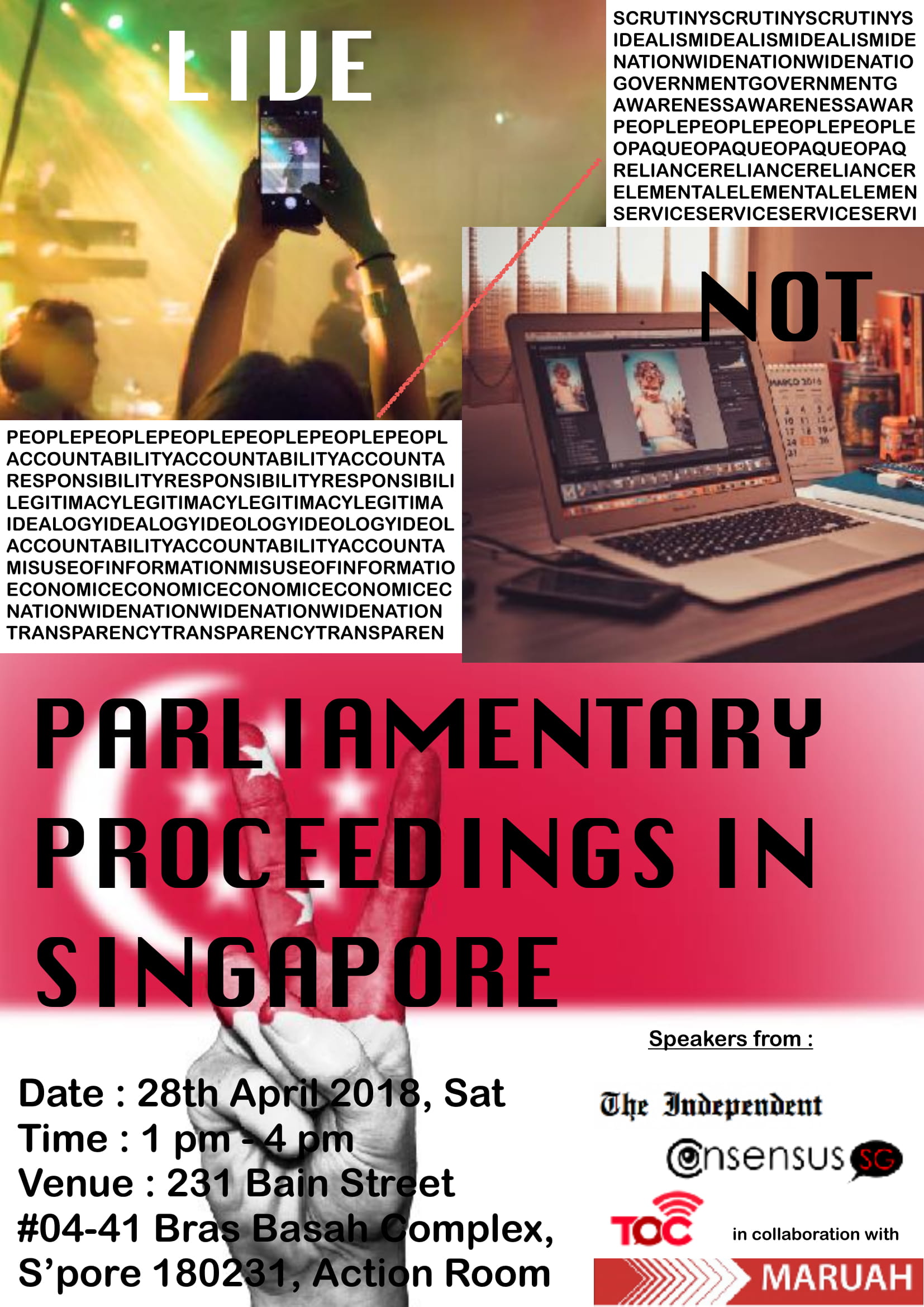 A 45-year-old father has received widespread praise after he attacked a convicted sex offender who appeared in court for sentencing and assaulted the man so badly that he was sent to the hospital.

According to the Mail Tribune, the sex offender – 40 year old Donald Courtney Biggs – pleaded guilty earlier this year “to a felony count of transporting a minor with intent to engage in criminal sexual activity in a case that the U.S. Attorney’s Office says involves at least two years of secret recordings of juveniles changing clothes, showering and using the bathroom in his home, on multiple church trips and at summer camps.”

When Biggs appeared in court for sentencing last Wednesday, the father of one of the victims – Kevin Patrick Smith – jumped over the railing, punched Biggs and knocked him to the ground.

An eyewitness, Jacob Elkin, recounted: “Full force, just like Superman, it looked like he flew through the air right into him and just punched him.”

While Smith was charged with obstructing governmental or judicial administration, fourth-degree assault and second-degree disorderly conduct, many members of the public have come forth to support him and have set up a fundraiser to help him.

The GoFundMe campaign, named “Hero punches pedophile”, aimed to raise $5000 but the support for Smith has been so great that the campaign has raised $13,255 so far.Follow us on Social Media