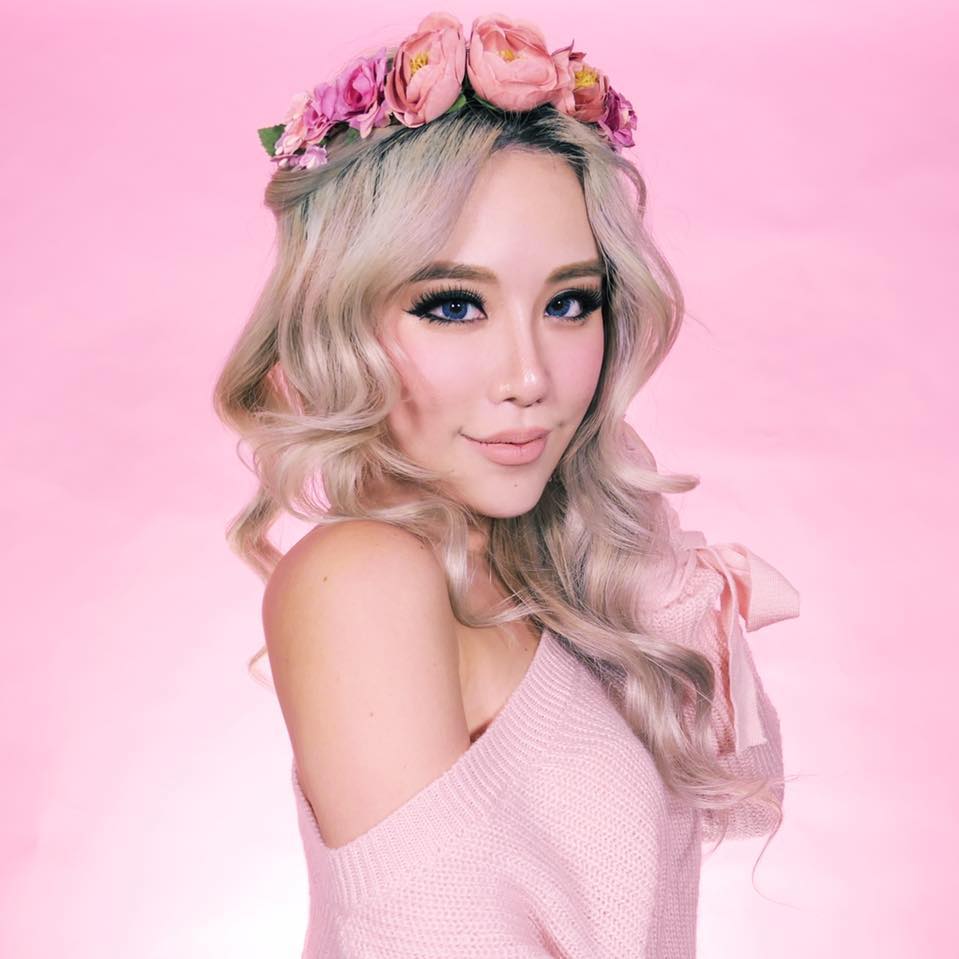 In response to this, Singaporean blogger Xiaxue wrote an 814-word long post accusing him, as well as the public, of playing identity politics on Friday (Sept 15).

She said: “Don’t play identity politics because it’s a slippery slope that never ends. You will end up dividing the nation as collectivism takes over, separating people by into divisive groups competing with each other for so called equality – when people are supposed to be treated as individuals.”

The well-known PAP supporter continued by pointing out the lack of representation for the female, agonist, atheist, LGBT, overweight, disabled, midget and less-educated communities in the Cabinet.

Moving on to the general public, she cited a popular tweet she saw, which said that only the Chinese were angry with the elections results, followed by a sarcastic “I wonder why”.

“We are all Singaporeans that didn’t get to vote, it’s natural we are upset. Please don’t make this a race thing. But hey this is an example of what identity politics do; divide people. You are Chinese? You are not part of my group,” she posted.

Xiaxue lamented that it’s a shame that Mdm Halimah isn’t recognised for her personal experience and achievements, but instead for her race and gender.

“At least if Singaporeans elected her we can say that as a nation we believed that a woman can do what is traditionally a man’s job and perhaps there is a little something to be proud of there, condescending as it is. But we weren’t even given that chance.

So continue to call her “Malay President” I suppose – by all means emphasize the fact that her race is why she got elected (is that the right word since there is no election), not by democratic choice for all her merits.

All of you know I’m a staunch PAP supporter. But I’m feeling pretty disillusioned tbh.”