The Independent News
Home News Featured News WP's vote against Budget 2018 on the basis of objection to GST...

WP’s vote against Budget 2018 on the basis of objection to GST hike was “not constructive”: Senior Minister of State 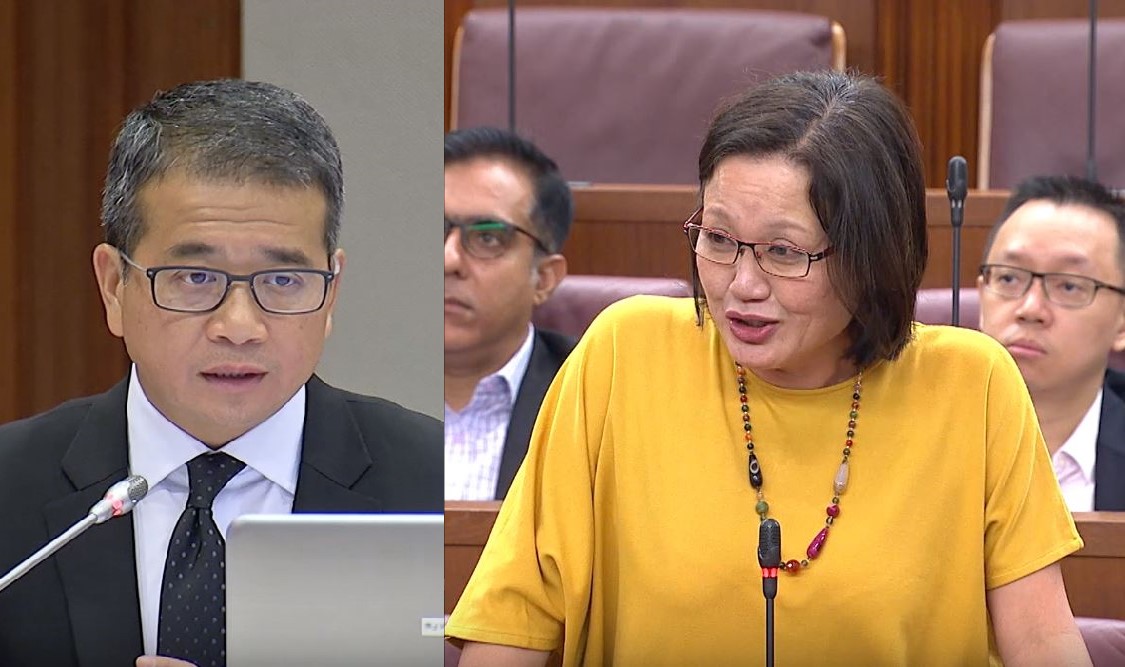 Newly minted Senior Minister of State Edwin Tong said that he feels the Workers’ Party’s (WP) vote against this year’s budget on the basis of their objection to the impending 2 per cent Goods and Services Tax (GST) hike was “not constructive”, in a recent interview.

Speaking to Mediacorp’s Bharati Jagdish, Tong asserted that while he welcomes “constructive debates” with “well-meaning, well-intentioned” opposition MPs, he feels that the opposition taking “potshots at policies without offering something back in return” and repeatedly making “the same arguments in very broad terms” is “not constructive.”

Citing the opposition’s cote against this year’s budget as an example, Tong said: “The Government said the Goods and Services Tax (GST) needs to be raised. It gives indication that it won’t happen in this decade, but soon. The opposition then votes against the Budget on that basis. I listened to their speeches. I didn’t discern any other major objections.

“So on the basis that GST is going to be raised in the future, they voted against the Budget. I felt that was not constructive. If they felt that there was something wrong with it, why it should not be raised, they should have made the point.”

When Jagdish pointed out that many Singaporeans felt that the WP sufficiently explained their reasoning and that the people reported having the same questions the WP had about the GST hike, Tong responded:

“But look at the information. Look at what Finance Minister Heng Swee Keat has been saying about the Budget. Look at what had been said even prior to that. Make an assessment as to where we are, looking at healthcare costs, looking at the population profile, looking at demographics.”

He, however, conceded that “more can be done” to improve the Government’s communication. Noting that he thinks “constant engagement with the public will only improve that,” Tong also said that the ruling party has been gaining the people’s trust over the past few years.

Tong, whose Moulmein-Kallang GRC team won the 2011 election by a slim margin of 58.56 per cent of the vote, attributed that year’s poll results to complacency and to voters exercising their voice to show their displeasure with the government.

Today, Tong feels that the situation is quite a bit different. Hearkening to the 2015 election, which saw the PAP regaining 10 per cent of the vote, Tong said that he feels his party is regaining the people’s trust over the years:

“I wouldn’t judge it based on the 2015 results alone but just going by what I see on the ground, I think people appreciate that the Government spends time addressing the unhappiness, whether it is in terms of social transfers or immigration policies. I think that has made a difference over the years.”

Acknowledging that the public transport system has been “a constant bane”, Tong also pointed out communication issues, citing the adverse adverse reaction a “good policy” like Careshield Life has gained:

“CareShield Life for example is meant as a good policy but people are asking if we’re making money out of it. The Government could afford to explain why we’re doing it and to allay such concerns. We’ll see all that come to light when we debate the issue in Parliament but I do think more could be done to bring home the key messages in a way that the average Singaporean can better appreciate.”