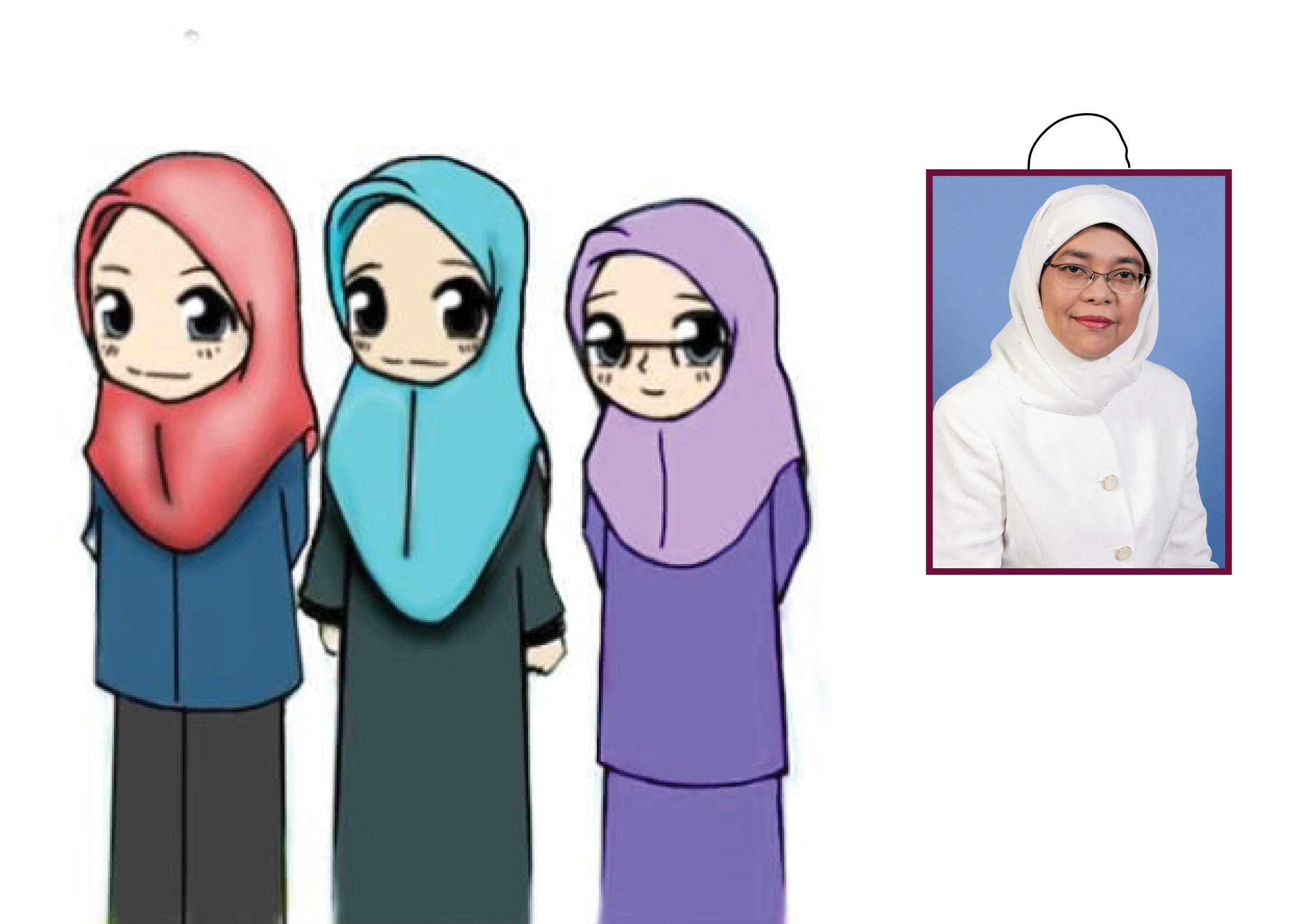 With the reserved presidential election fast approaching, netizens have been abuzz with questions and comments about the individuals who have thrown their hat into the ring – businessmen Salleh Marican and Farid Khan and ex-PAP MP Halimah Yacob who relinquished her role as MP and Speaker of Parliament to contest the election.

The online sphere is especially interested in establishment favourite Halimah, who finally announced her intention to take part in the race after months of speculation, last Sunday.

Questions on Halimah’s ‘malayness’ and whether she can really participate in an election that has been expressly set aside for Malay candidates, given that her father is Indian, have gained much traction.

Opinions that her resignation as a minority MP goes against the basis of the GRC system have also been volleyed by several prominent parties. Former PAP MP Inderjit Singh said that a sitting MP resigning from office to contest the presidential race may go against the spirit of the Office as intended by Lee Kuan Yew, while ex-Association of Malay Professionals director Nizam Ismail asserted that Halimah’s resignation will dilute minority representation in Marsiling Yew-Tee GRC and in Parliament.

Meanwhile, opposition political party Singapore Democratic Party has taken issue with the Government’s decision to not call for a by-election to fill Halimah’s roles. Calling the decision “an abuse of the system” and one that “makes a mockery of the general elections,” the party said that it is exploring legal remedies to compel the Government to call for a by-election.

In the midst of all this, former senior political correspondent from the Straits Times, Ismail Kassim, has put forth another question about Halimah’s candidacy: if Halimah becomes president, will a photo of her wearing the hijab hang in all public sector offices?

This question is particularly notable since Malay-Muslim women in public service frontline roles, like police officers and nurses, are still not freely allowed to wear hijabs at work in Singapore.

What do you think? Will Malay-Muslim women in frontline public service roles still be barred from wearing the hijab if the head of state is a hijab-wearing woman? Or will such women be finally free to wear hijabs if Halimah is elected?Follow us on Social Media