The Independent Singapore News
Home News Featured News Why is it that “Information and Communications’ jobs” have the highest growth...

Why is it that “Information and Communications’ jobs” have the highest growth potential, but also has the highest unemployment rate? 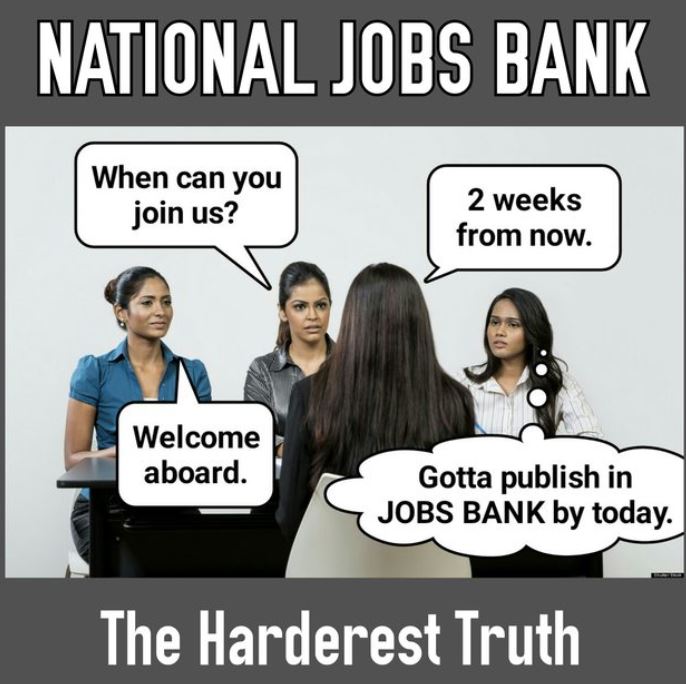 I refer to the article “Infocomm media to create jobs, pump up economy” (Straits Times, Nov 4).

Why is there no breakdown of the 194,000 workers into Singaporeans, permanent residents (PRs) and foreigners?

As to “ICM’s value-add is expected to grow at 6 per cent a year – twice as fast as the overall economy.

“This presents immense opportunities for both companies and workers in the ICM sector, and stands in stark contrast to the larger backdrop of the global slowdown”.

IMDA was ready to invest in manpower training for AI, said Dr Yaacob. It will launch an AI apprenticeship programme to provide on-the-job or course training for the first batch of 200 AI professionals over the next three years.

The programme is a first for AI under the IMDA’s tech skills development and job placement initiative, TechSkills Accelerator (Tesa), which has already trained 16,000 professionals in new tech skills to prepare them for the digital economy since April last year”

– According to the latest MOM report (Labour Force in Singapore 2016) – “Information and Communications” had the highest unemployment rate of 5.5 per cent among all the categories, in June 2016.