The Independent Singapore News
International COVID 19 What we know about the new Brazilian Covid-19 variant P.1

What we know about the new Brazilian Covid-19 variant P.1 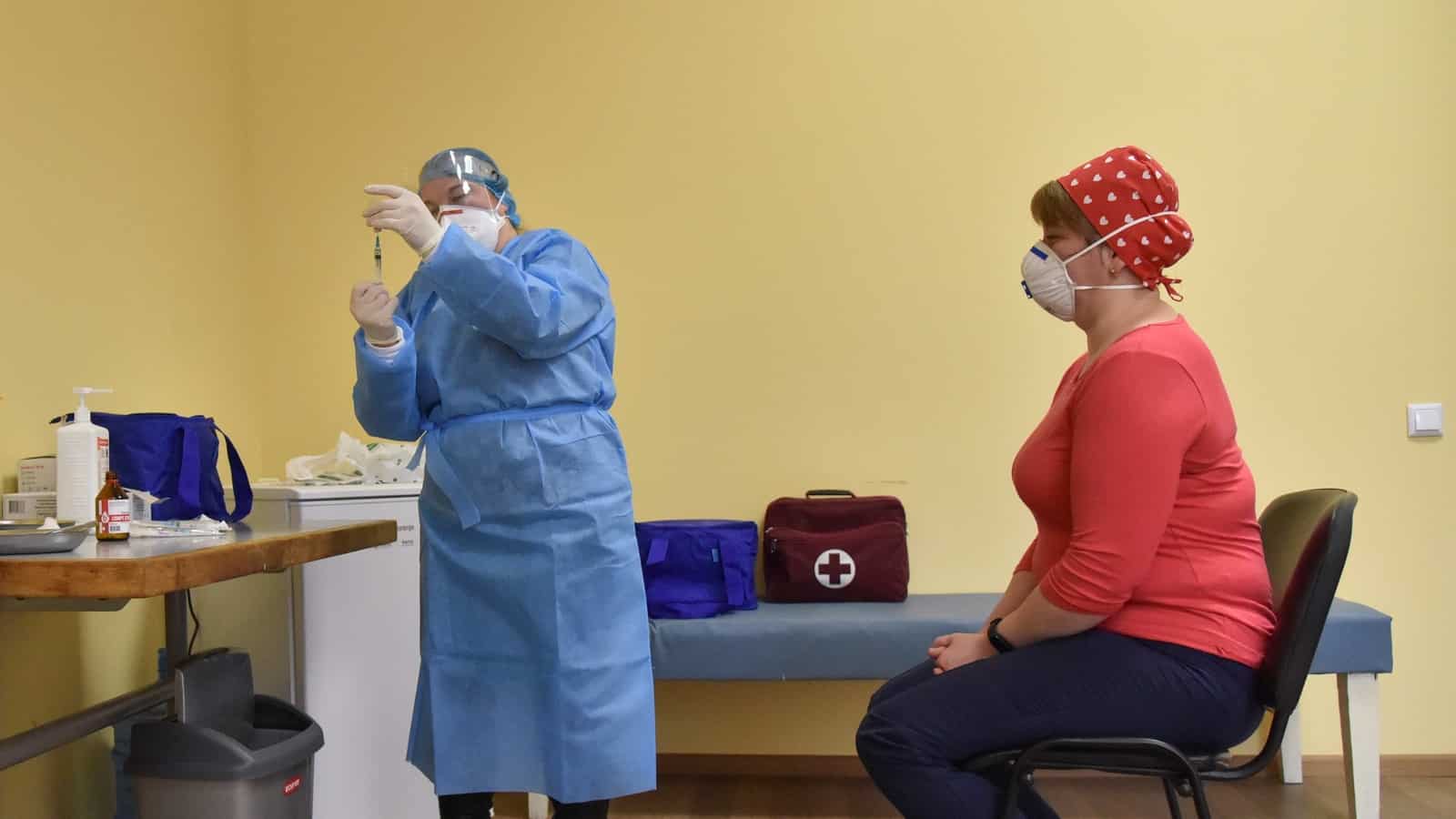 India — Britain on Monday sent out a public appeal to locate the mystery individual infected with an extremely infectious variant of coronavirus first detected in the Manaus city of Brazil.

The Manaus or P.1 variant is considered to be highly infectious and appears to affect the immune response of the coronavirus vaccines presently available, as per the Centre for Disease Control and Prevention. Till now, six individuals in Britain have been detected infected with the P.1 variant of the novel coronavirus.

Here is what we know so far about it

The P.1 variant belongs to the lineage of B.1.1.28, that was first detected in Japan by the National Institute of Infectious Diseases (NIID) in four travellers that had arrived from Brazil, according to the  Centre for Disease Control and Prevention (CDC).

The cause of concern in the P.1 variant is the three key mutations out of 17 mutations in its spike protein receptor domain-K417T, E484K, and N501Y says CDC.

As per the Centre for Disease Control and Prevention (CDC), there is evidence that suggests the mutations in the P.1 variant can affect the ability of the prevalent antibodies through previous infections or vaccinations to identify and neutralize the virus.

“There is evidence to suggest that some of the mutations in the P.1 variant may affect its transmissibility and antigenic profile, which may affect the ability of antibodies generated through a previous natural infection or through vaccination to recognize and neutralize the virus,” the CDC said.

The presence of the E484K mutation in the variant which is also the key mutation in the South African variant of the coronavirus makes it more dangerous. “The evidence we have suggests that certainly the South African variant and potentially this Brazilian variant, which is somewhat similar – the vaccines we have at the moment are less effective at reducing at least mild disease and possibly transmission,” Reuters quoted Adam Finn, a member of the UK Joint Committee on Vaccination and Immunisation as saying.

CDC also said that as per a recent study on the cluster found in the Mansaus city of Brazil, 42 per cent of the population was identified with P.1 variant in late December. It is worth noting that in the same region, it is estimated that approximately 75 per cent of the population had been infected by Covid-19 as of October 2020. But since mid-December the region has witnessed a surge in the coronavirus cases. Hence the presence of the variant raises serious concern about the increased transmissibility of the virus.Follow us on Social Media