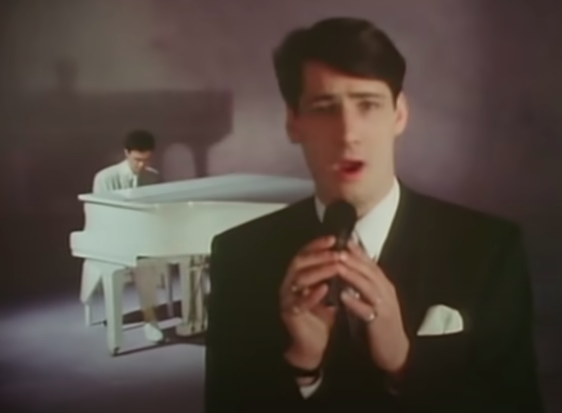 A Singapore quiz contestant has been handed a cash prize following a row with a radio station over his pronunciation of Spandau Ballet star Tony Hadley’s name — after the singer intervened.

Railway worker Muhammad Shalehan took part in the competition on popular Singapore station Gold 905, in which participants had to identify 14 celebrities from their voices.

The station denied him the Sg$10,000 (US$7,000) prize, saying he only got 13 names correct. But soon afterwards, another contestant gave the same answers and was named the winner.

Feeling aggrieved, Shalehan complained but was told he had mispronounced the name of Hadley, who was the frontman of 1980s British pop act Spandau Ballet and later launched a solo career.

He then sent a recording of his competition entry to Hadley himself — and to his great surprise, the singer responded.

“I’ve listened back to the tape, and as far as I’m concerned, you pronounced my name absolutely correctly,” Hadley said, in a video sent to the Singaporean.

Even after the star’s intervention, the station initially refused to give the full prize to Shalehan — but did a U-turn Friday as criticism mounted online.

“We are deeply sorry,” the station said in a statement on its Facebook page.

“Since Tony Hadley has said that Mr. Shalehan said his name correctly, who are we to disagree? The full prize of $10,000 cash and shopping spree will also be awarded to Mr. Shalehan.”

The 32-year-old said he was “so happy” after the news.

“Most importantly, (the station) have acknowledged publicly that they are sorry,” he told Singapore’s Straits Times newspaper.