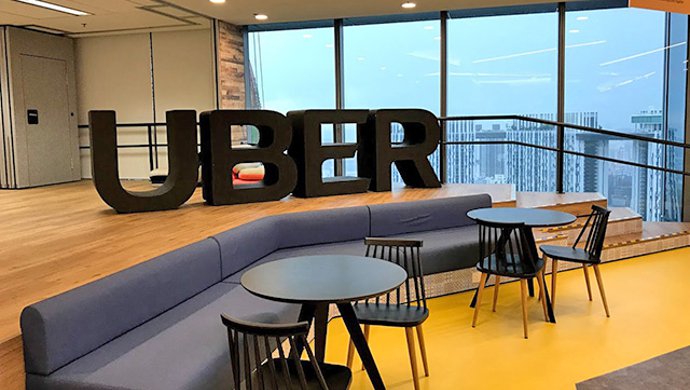 Uber on Wednesday said it was seeking an urgent meeting with Hong Kong’s government after drivers working for the company lost a landmark court case that could cripple ride-sharing apps in the finance hub.

Hong Kong was one of the first international cities Uber moved into as it rapidly expanded outside the United States.

But for the past six years it has operated in a legal grey area with the government declining to regulate or legalise ride sharing.

In 2018, a group of 24 Uber drivers were convicted and fined for carrying passengers without a hire-car permit and their appeal has been working its way through the courts.

On Tuesday, the case was dismissed by the city’s top judge in the Court of Final Appeal before the hearing began, the South China Morning Post reported.

The paper said no reason was given by the court but a judgement is expected to be published soon.

Uber said it was “disappointed” by the decision.

“We urgently call for the Government to meet with us so all industry participants can work together to find a solution,” the firm said.

“This decision, coupled with the continuing lack of progress on ride-sharing regulation, is also disappointing for the more than 14,000 driver-partners who rely on Uber during the current economic crisis, and the millions of Hong Kongers they help get from A to B,” it added.

Hong Kong, which is currently deep in recession, has pushed to market itself as a regional tech hub.

But regulatory hurdles — combined with political instability and Beijing’s crackdown on democracy supporters — have hampered that.

Plans for an underwater data cable between Los Angeles and Hong Kong were scrapped last month after the US government expressed fears that China could steal data from it.

They have lobbied in vain for Hong Kong’s government to introduce regulation for ride-sharing apps to operate legally.

In July, Uber said it had shelved an offer to move its regional headquarters from Singapore to Hong Kong saying it had not received “the level of certainty from the government that we need”.

The firm has partnered with some taxis to offer rides. But most of the city’s 18,000 licensed taxis have declined to join, although a growing number of local apps have begun to appear on the market.

While relatively cheap for a notoriously expensive city, Hong Kong’s taxis are mostly old vehicles and drivers often refuse fares or to travel from one side of the harbour to another.