Trudeau fears ‘disruptions’ in event of tight US vote result

"We view all the polarization in the United States with some concern," Trudeau said in French, referring to the country's political discord less than a month until the November 3 election between President Donald Trump and Democrat Joe Biden. 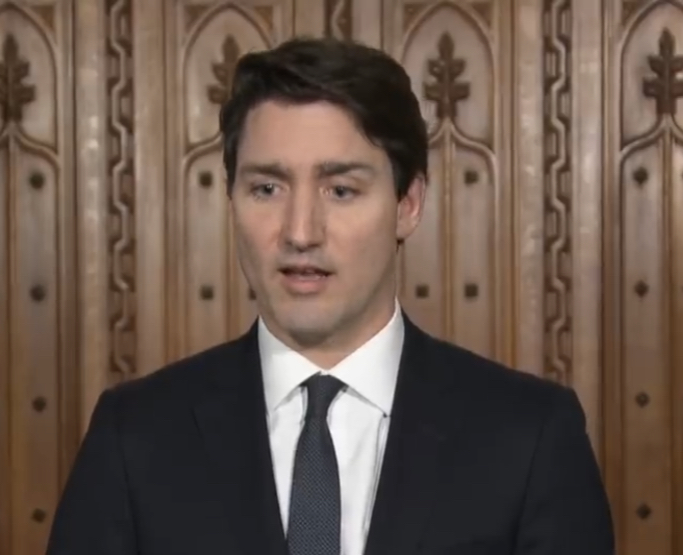 Canadian Prime Minister Justin Trudeau said Thursday his government feared “some disruptions” if the result of the US presidential election is close, and that Ottawa is preparing for “any outcomes.”

“We view all the polarization in the United States with some concern,” Trudeau said in French, referring to the country’s political discord less than a month until the November 3 election between President Donald Trump and Democrat Joe Biden.

“We’re all watching the US election with close attention because of its potential impact on the Canadian economy and on Canadians,” Trudeau said at a news conference.

“We’re certainly all hoping for a smooth transition or a clear result” in the vote, he said.

“If it is less clear, there may be some disruptions and we need to be ready for any outcomes,” he said, without elaborating.

Trump has questioned the integrity of mail-in ballots, which are popular this election due to the Covid pandemic, and he has refused to commit to a peaceful transition of power if he loses the vote.

Trudeau, who has an often stormy relationship with Trump, generally refrains from commenting on political happenings in Canada’s powerful neighbor.

The United States is Canada’s largest trading partner, with Can$2.4 billion (US$1.8 billion) flowing across the border each day.