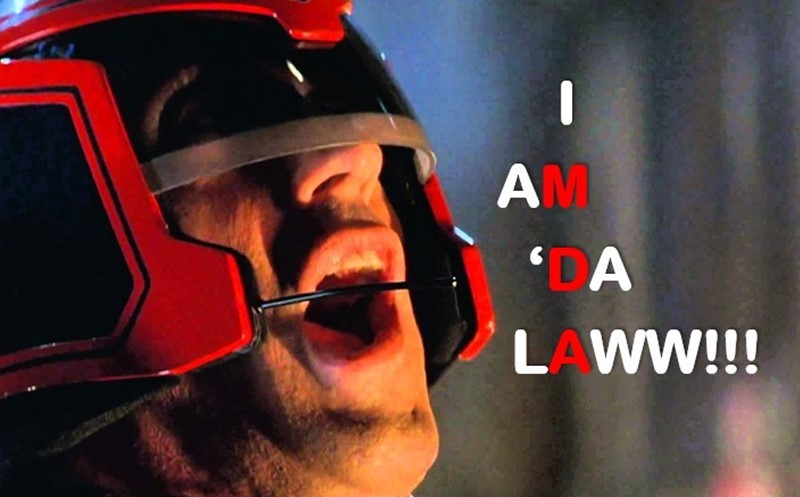 The Opinion Collaborative has submitted supporting documents to the Ministry for Communications and Information (MCI) in its appeal against a demand by the Media Development Authority to return advertising revenue to Monsoons Book Club Ltd (MBC Ltd), a company registered in the UK.
Among the documents were two sound clips that recorded the meeting TOC Ltd’s director, Mr Howard Lee, had with MDA when the social enterprise first registered with the regulator in September 2014.
The first sound clip detailed MDA telling TOC Ltd that it would revert to the company on any issues it found within its declaration of funds within three months.
At the time of their first demand for advertising revenue of S$5,000 to be returned to MBC Ltd earlier this year, MDA has already exceeded this three-month period, since TOC Ltd made the declaration in May 2015.
The second sound clip documents MDA’s own admission that TOC Ltd is allowed to received funds from foreign sources for use by The Online Citizen, a social political website it owned until October 2015 for “bona fide purposes”, which according to MDA’s words in the video, included the penning of editorials.
Mr Lee said that this sound recording shows that MDA’s definition here “clearly falls within the parameters of our agreement with MBC Ltd”.
TOC Ltd also provided MCI with up to seven other documents to support its case. Among these were early mail exchanges with MBC Ltd, which saw the exchange of a commercial sponsorship package and an agreement with MBC Ltd to keep the essay contest – the final deliverable of the advertising deal – focused on Singapore, to eliminating accusations of foreign interference.
It was also noted that publishing rights for the contest entries were to be held between the two limited companies, suggesting an interest to generate future revenue from the deal.
Documents also revealed that MBC Ltd has organised paid commercial events in the UK to generate revenue, presumably to cover expenses.
MCI has also requested for MDA to answer all TOC Ltd’s contentions to the case, and provide evidence to demonstrate its claims against MBC Ltd as a non bona-fide commercial entity.
In addition, MCI has declined TOC Ltd’s request for MDA to stay execution of its demands pending the appeal, saying that the decision is up to MDA to exact penalties.
These include imposing a fine on TOC Ltd or demanding that TOC the website be shut down.
However, TISG understands from TOC Ltd that MDA has informed MCI it will not be pressing for penalties pending the outcome of the appeal.