TISG's contribution to the debate on Elected Presidency 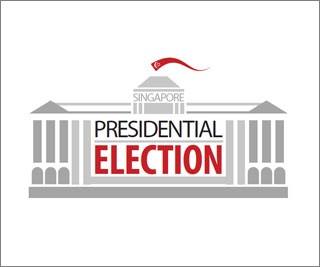 The Constitutional Commission to Review Specific Aspects of the Elected Presidency issued a media release in late February 2016 calling for public feedback on proposed changes to the Elected Presidency.
The proposed changes are expected to tighten the qualifying criteria for any Singaporean who wishes to stand for Presidential elections, give more weight to the Council of Presidential Advisers over the President’s custodial powers, and ensure someone from a minority race would periodically be elected.
The President’s powers currently include oversight of the national reserves, oversight of key public service appointments, and granting pardons for death penalty cases.
The President also serves as Singapore’s head of state to visiting dignitaries.
In the same month, TISG said that in the interest accountability and transparency, we would also like to publish your feedback on the elected presidency. We asked you to send us your feedback to the Constitutional Commission Secretariat for our publication.
We have now compiled all the submissions we have received here: https://theindependent.sg.sg/category/ep.
It will remain in the said URL as a public resource and is TISG’s contribution to the debate on the Elected Presidency.Follow us on Social Media