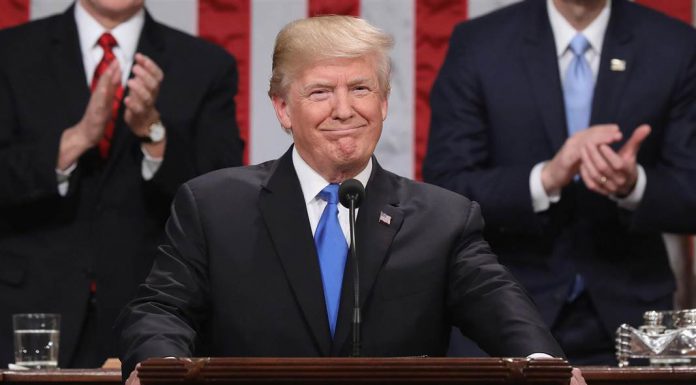 In this context, the US Chamber of Commerce in Malaysia (AMCHAM) has urged business leaders in the Asia Pacific region to join together to find a path through what’s been described as a “perfect storm” of unprecedented global trade and investment uncertainty.

It said 350 business and government leaders from across the region are expected to take part in the Asia Pacific Council of American Chambers of Commerce summit (APCAC 2018) on 4-5 April.

The Senior Director in the US Chamber’s Asia Department, John Goyer, says there are deep concerns about US trade and investment policy and changes in trading relationships across Asia.s

“This is the perfect storm where the only thing that is certain is that there’s a great deal of uncertainty.

“But what is important to remember is that Asia remains vital for American business interests – our companies want to be here and invest so it’s vital we come together and plan how to respond to this unfolding situation,” Mr Goyer said.

Summit organiser and Executive Director of the American Chamber of Commerce in Malaysia (AMCHAM Malaysia), Siobhan Das, says amidst the uncertainty there are opportunities.

“Asia remains the fastest growing region in the world and that won’t change anytime soon – we need to embrace the opportunities that arise from such growth,” said Ms Das.

Among the conference speakers are:

The theme of this year’s summit is Charting a Bold Future: US Businesses in the Asian Century.

The American Malaysian Chamber of Commerce was founded in 1978 and comprises nearly 1000 members representing American, Malaysian and other international companies with strong ties to the U.S.Follow us on Social Media