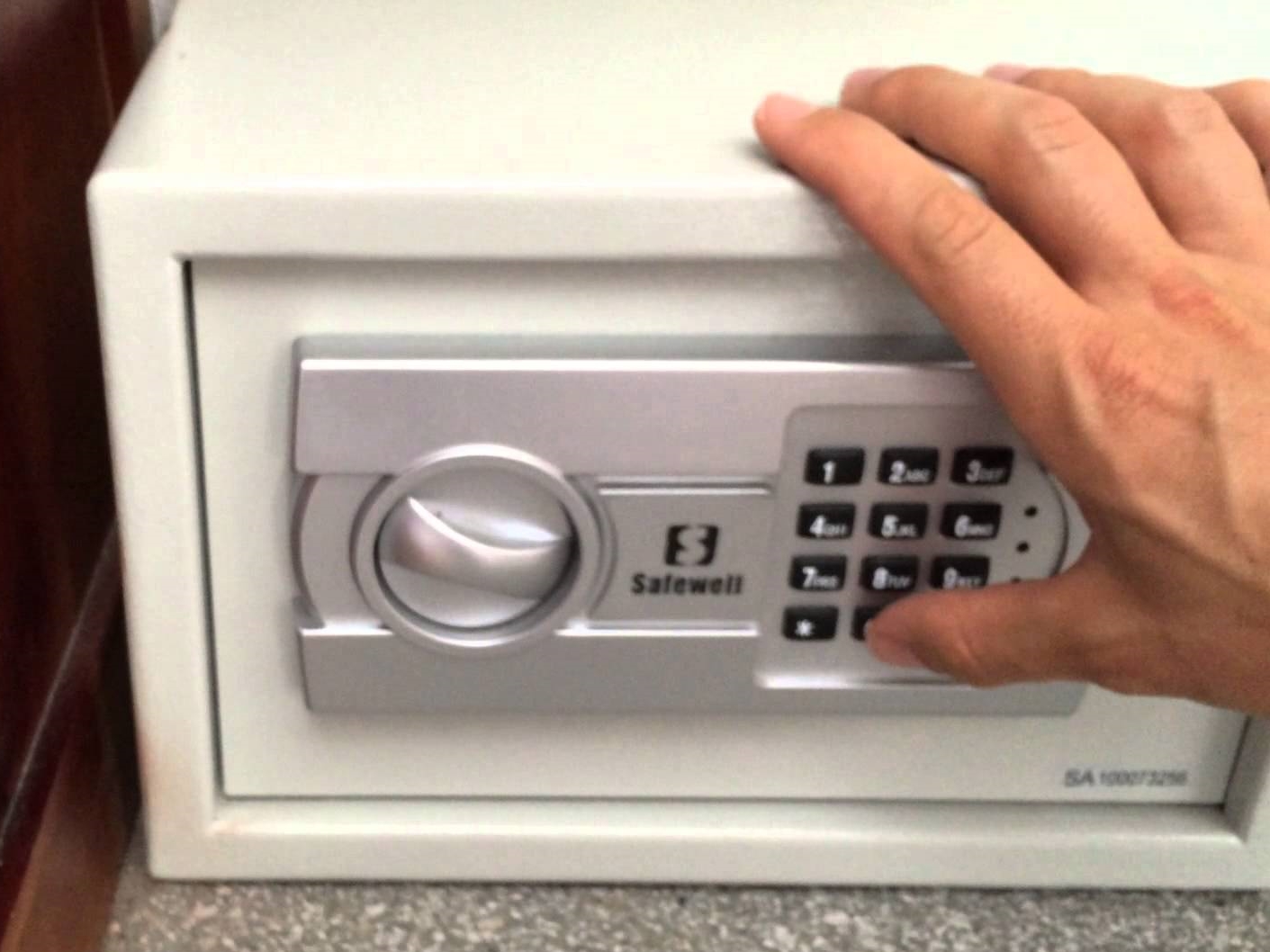 While many travelers believe that the safes provided in hotel rooms are secure since they use a unique pin number that the hotel guest set themselves, the fact of the matter is that most such safes can be easily broken into using a simple code.

Security experts have revealed that thieves can easily break into hotel safes since many hotels fail to remove default setting enabled by manufacturers, that allow the safe to be opened with an override code in case hotel guests forget their unique pin numbers.

If a thief is armed with the knowledge of which override code goes with which safe model and if the hotel failed to remove the safe’s default setting, the thief can make away with your precious belongings in spite of the unique code you may have set.

A video by YouTube user Lock Picking Lawyer demonstrates how thieves can use a simple code to break any hotel safe lock.

In the video, a man places a bottle of scotch in an empty hotel safe before entering a four-digit code of his choice to lock the safe. The man then tries to open the safe with another code but the safe does not open.

This is when the man activates the “super-user mode” in the safe by pressing the lock button and entering the digits 999999. The safe swings open:

Stefan Vito Hiller, a global risk consultant to hotels, told a UK publication that this has been a known problem within the hotel industry for a long time:

“It is a common known problem in hotels since the beginning of in-room safes. It is standard in our security audits to check for default code settings and occasionally we find safes with this setting.

“This is not necessarily a problem in just cheap hotels. Default-code settings can be found also in four- and five-star hotels around the world. When safes get installed, it is the hotel’s responsibility to change those codes but because of lack of product knowledge by hotel management it doesn’t often get changed.

“Some safe manufacturers configure their products differently and do not have a default code setting.”

Vito Hiller further advised that hotel guests may ensure the security of their valuables by checking for default code settings before leaving their items in hotel safes, ensuring that the safe is mounted to the wall and not the furniture and refrain from using birth dates, room numbers or check-in dates as the unique code for your safe.Follow us on Social Media