The Independent News
Home News The Fight Against Sugar

The Fight Against Sugar 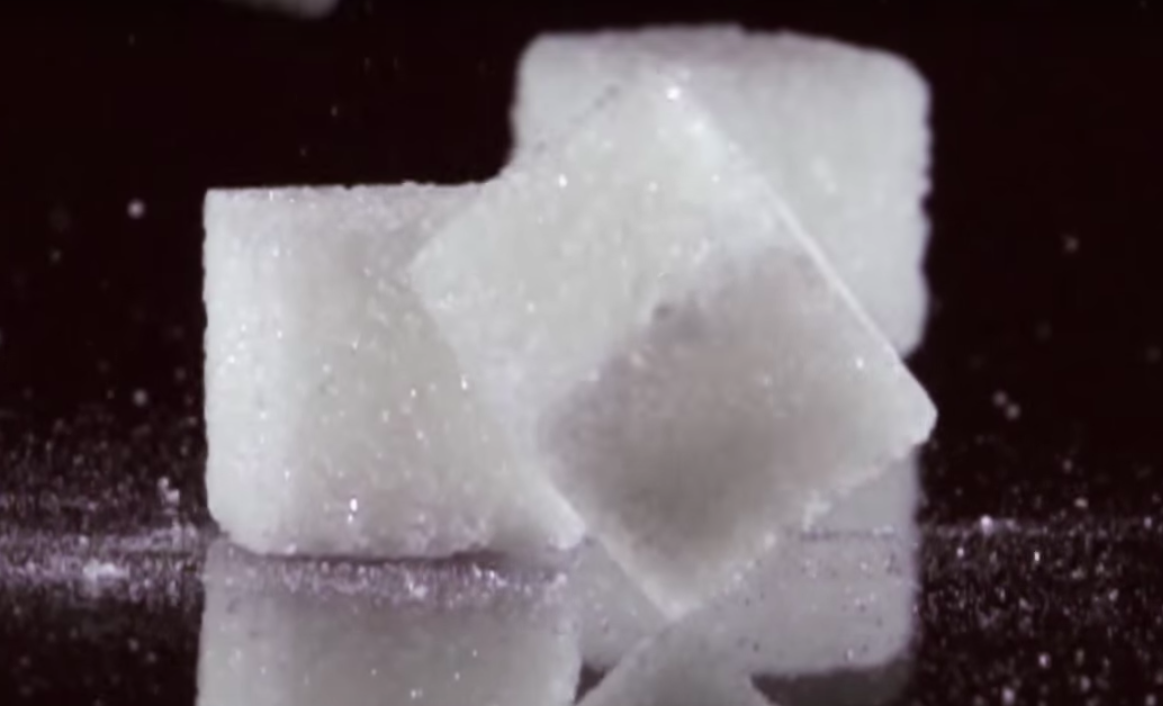 When the Budget 2018 was released, many picked up that there was nary a mention about a tax on sugar, despite the issue being brought up in PM Lee’s Mandarin National Day Rally Speech last year.

However, it is still a pertinent issue as the figures on diabetes are still very startling. According to the National Health Survey 2010, it was revealed that 11.3%, or 1 in 9 Singapore residents aged 18 – 69 years were affected by diabetes.

There has been a move by the Health Promotion Board (HPB) to get Singaporeans to cut their sugar intake by nearly a quarter by 2020.

However, the war against sugar continues to be a slow one.

We spoke to founder of Fit Green Lean and nutritionist, Caoimhe M Smyth to gain some insights.

TISG: Why do you think human beings cannot do without sugar?

Caoimhe: There is a lot of evidence that aligns with the addictive nature of sugar. It is very similar to the caffeine in coffee or the nicotine in cigarettes that are all readily available for consumers to buy.

Physically, when their bodies crave food, there are things like comfort eating. The sugar not only gives them this, but it also gives them energy. Instant sugar hits. Peaks and troughs.

If someone is in the habit of eating refined carbohydrates, the cravings are their body coming up with the simplest solution for another hit.

TISG: Why do you think we cannot get people to use more sugar substitutes?

TISG: Can you explain with reference to a group largely affected by this – the elderly?

Caoimhe: The elderly don’t really see sugar as a problem or that it is having an impact on their health. They don’t see it as the harmful addictive substance it can be. The food that is readily available is misused.

Large-scale producers are aware that there are unhealthy sugars that are part of their produce. But, when people have tried to change, they can taste and detect the difference. This is also why producers don’t change their ingredients. It would take a lot of money and development so they are reluctant.

The elderly also like their tea and the way it has been. Availability. It is hard when you’re out and about. Local kopitiams are not going to have alternative sweeteners that are proper substitutes or natural sweeteners that can be used intelligently to replicate sugar.

Also, speciality supermarkets do have sugar alternatives but some of them are not the healthiest. The average person can’t afford or recognise that kind of stock. The cost, availability and habit are three large factors why they don’t change.

Since it seems that the only way to reduce sugar consumption is through a tax, solving the issue holistically and comprehensively might be a bit out of grasp.