The Independent Singapore News
Home News Featured News The big question: When will elections be held?

The big question: When will elections be held? 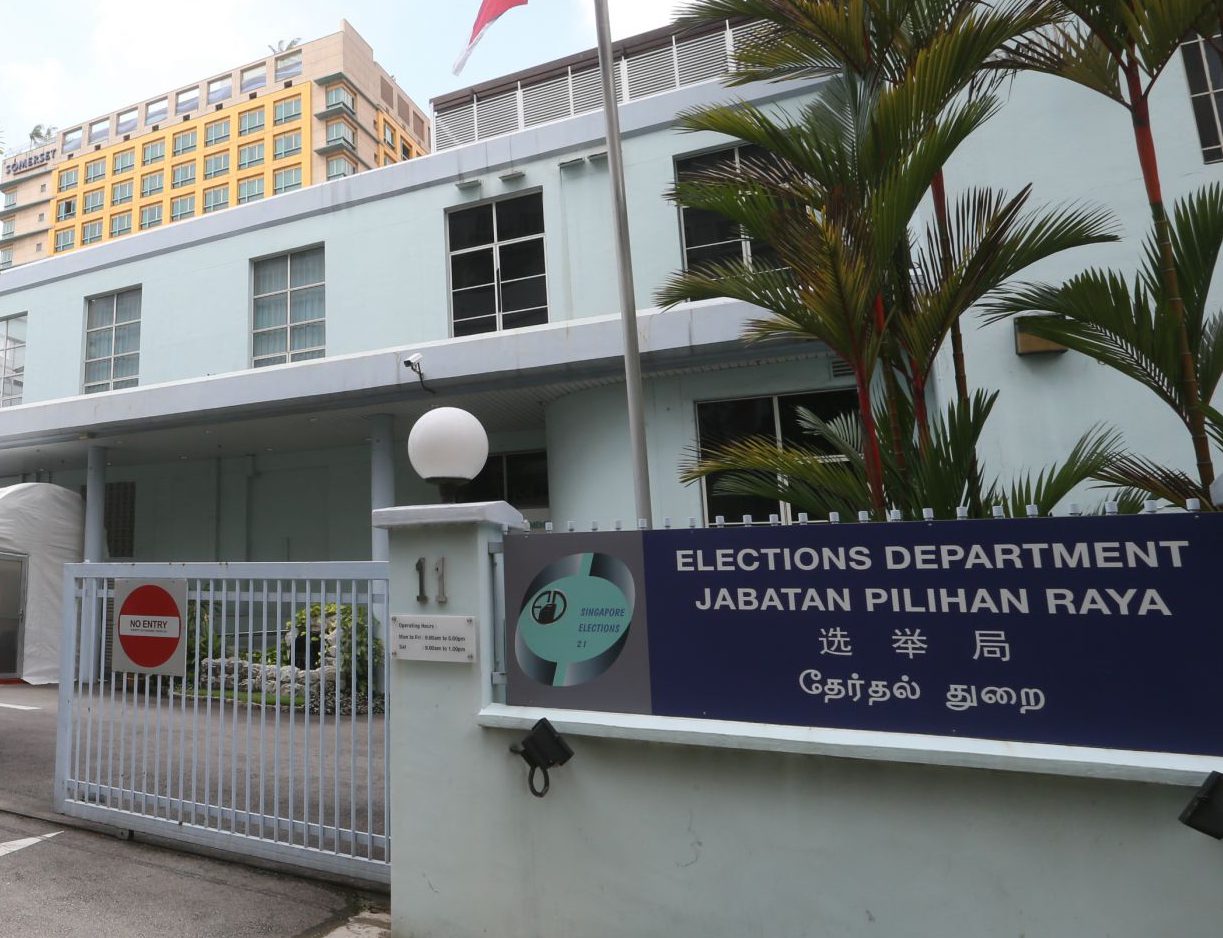 The forming of the Electoral Boundaries Review Committee (EBRC) is the clearest indication the next General Election (GE) could be just around the corner, though the next elections must be held by April 2021.

The committee has to take into consideration the changes in the number of electors in the current electoral divisions resulting from population shifts and housing development.

It has also been tasked to further reduce the average size of the Group Representation Constituencies, and to have more than the current 13 Single Member Constituencies.

In light of this, two specific periods stand out as possible dates for the elections – either April to June next year or October to December this year.

Singapore Management University’s Associate Professor of Law Eugene Tan told TODAY that, “It could likely take place in seven months’ time, after the Budget — which could also be brought forward from its typical slot (in February) by a few weeks since there is no legal requirement that it must take place in February or March”.

Others also speculate that because the government has accumulated budget surpluses of more than S$15 billion in its current term, and because these surpluses cannot be rolled over to the next term, the incumbents might share its surpluses with Singaporeans. In that case, the People’s Action Party (PAP) is expected to roll out some pre-election goodies.

Any surpluses not used will instead be transferred to the Past Reserves, whose use is protected by the Constitution.

The EBRC, convened last month, typically takes between two and seven months to release its report after it convenes.

TISG contacted opposition politicians to ask for their thoughts on the matter.

Veteran opposition politician Goh Meng Seng told TISG that he expected it to be this year, either late November or early December. He added that it was likely to be held once verdict on the AHTC saga was reached.

“And of course, PAP won’t allow PSP to have much time to prepare (for elections)” Mr Goh said.

Mr Alex Tan, Central Executive Committee (CEC) Member of Progress Singapore Party declined to comment, saying that what was of greater importance were policies and making the country.

TISG reached out to Vice-Chairman John Tan from the Singapore Democratic Party as well.

In 2015, the EBRC’s report was sent to the Prime Minister on Jul 21 and the general elections that year was held less than two months later, on Sept 11, after Parliament was dissolved on Aug 25. /TISGFollow us on Social Media