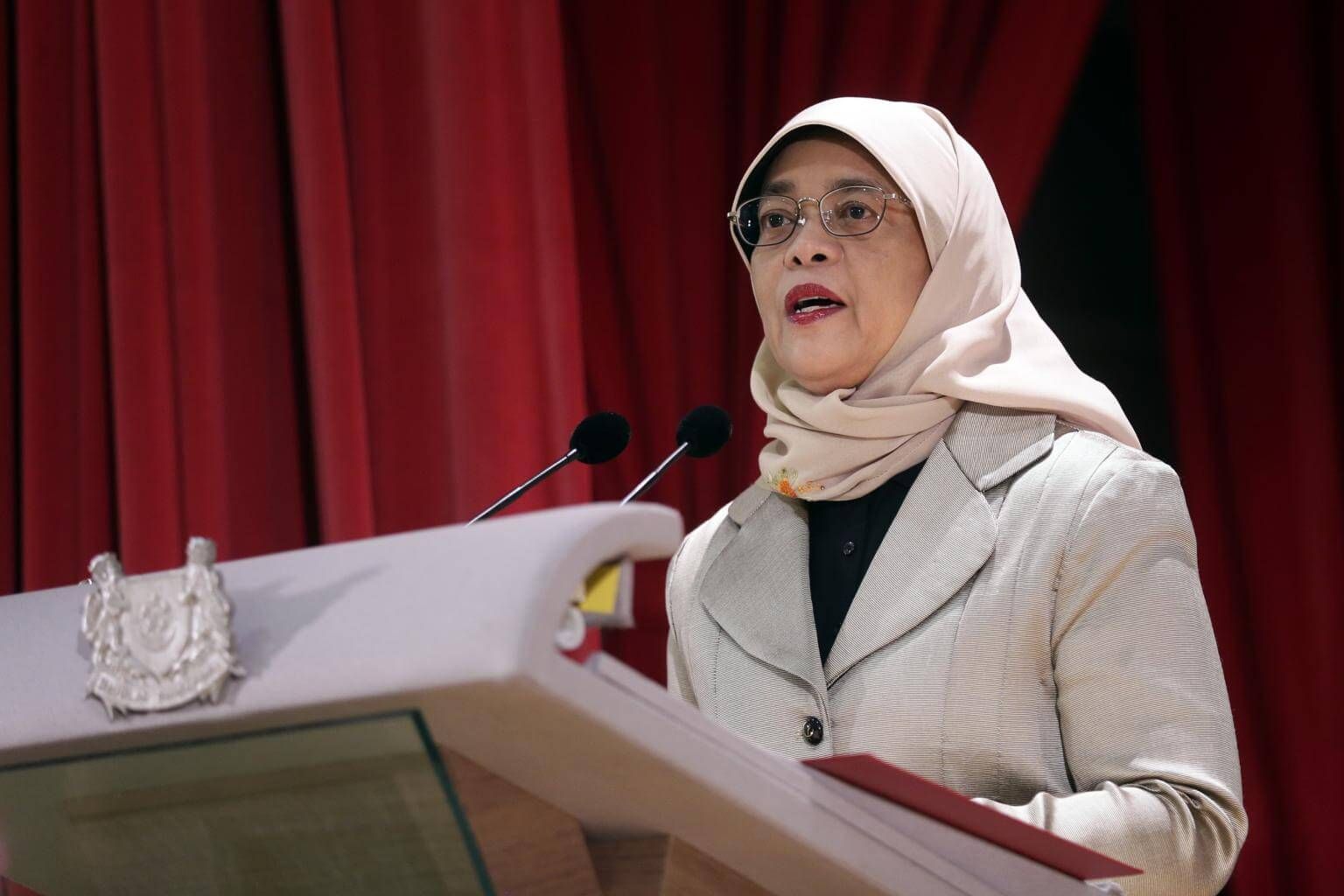 A tourist visiting a beach at the Sanya region in China’s Hainan province had a terrifying experience when a stingray’s tail somehow got into the man’s trunks while he was swimming and sank at least one razor sharp venomous barb in his penis that remained hooked to his genitals until help arrived.

Eyewitnesses report that the man ran back to shore crying, as the stingray remained hooked to his private parts. In a video that has been going viral online, the victim can be seen rolling in the sand in obvious pain as the creature is still attached to him, while onlookers crowd around him, cameras in hand:

According to fellow beach goers who witnessed the incident that occurred on Sept 1, emergency services arrived to help the victim of the freak accident but did not have appropriate tools at hand to dislodge the animal.

Eyewitnesses said that emergency services personnel had to improvise to fully remove the animal’s spiny tail from the victim’s private parts before they managed to free the victim and the creature from one another.

Despite suffering immense pain, the victim was able to stand up before paramedics conveyed him to the hospital for further treatment.

Eyewitnesses say that the stingray did not share such a good fate as they claim that the creature died on the beach.Follow us on Social Media