The Independent Singapore News
Home News Featured News SPH third quarter profits crash by 44.1% in the span of one...

SPH third quarter profits crash by 44.1% in the span of one year

The loss was attributed to a 16.7 percent decrease in print advertising revenue, lower circulation revenue and the lack of contribution from shareinvestor.com which was recently divested 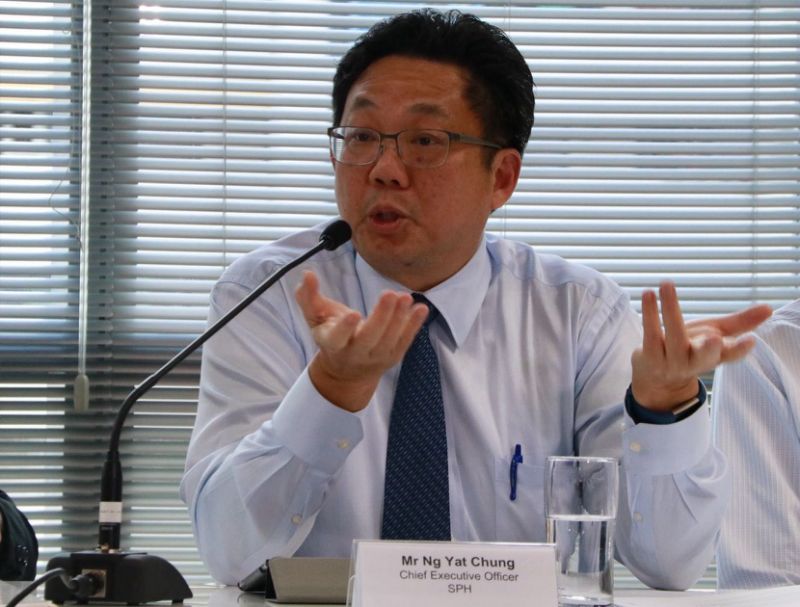 Singapore Press Holdings (SPH) has reported that its third-quarter profits have crashed by a hefty 44.1 per cent, from S$46.91 million in the third quarter last year to S$26.2 million this year.

The mainstream media conglomerate pointed to a sizeable 16.7 per cent decrease in print advertisement revenue, a lower circulation revenue of S$2.8 million and the lack of contribution from the now divested shareinvestor.com as the reasons behind its dismal performance.

Even as its revenue has slipped by 2.1 per cent Year on Year, from S$254.9 million to S$249.6 million, SPH’s digital media segment posted a good improvement with newspaper digital advertisement revenue rising by 11 per cent in one year and daily average newspaper digital sales increasing by 12.8 per cent in the same period.

SPH said that the decline it experienced this quarter was partially cushioned by its property segment, which includes an aged care facility, UK student accommodation premises, and an Australian retail mall.

Just a few months ago, in April, SPH’s net profit for the quarter that ended in February fell by a hefty 25.7 per cent and the group reportedly lost the interest of advertisers and investors.

Just a day later, SPH shares dropped by 2.4 per cent. The organisation’s dividend yield, which used to be its main draw, dropped to 3.6 per cent which is lower than what other groups like SingTel and DBS Group offer.

The considerable decline in SPH’s net profit recent quarters is not an anomaly. In April 2018, SPH suffered a 25 per cent decline in net profit for the second quarter, as compared to the same period in 2017.

By midday yesterday, shares of SPH went down and were trading at a notable low of S$2.32. A quick look at SPH’s market share over the last five years shows that the organisation’s shares are on a downward spiral: